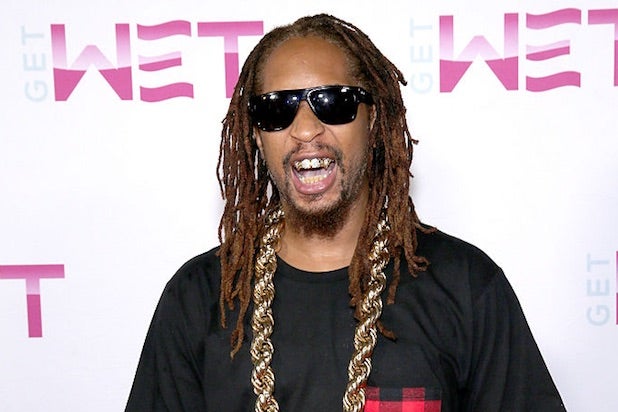 Rapper Lil Jon speaks up for the first time about Donald Trump referring to him as “Uncle Tom” during the 2013 taping of “The Celebrity Apprentice.”

On Friday night, Lil Jon took to Twitter with a statement:

“When this ‘Uncle Tom’ incident happened on ‘Celebrity Apprentice‘ in the boardroom several of my castmates and I addressed Mr. Trump immediately. I can’t say if he knew what he was saying or not, but he did stop using that term once we explained it’s [sic] offensiveness. I also want to be clear that I don’t agree with many of the statements Mr. Trump has said during his current run for President.”

The name-calling came to public attention Friday when three staffers on the show told The Daily Beast of the uncomfortable incident that arose in the boardroom when Lil Jon walked in wearing an Uncle Sam costume to help market a hair product in the show’s weekly challenge.

A longtime staffer on “The Apprentice” recalled Trump referring to Lil Jon twice as “Uncle Tom” rather than “Uncle Sam.” For those not up on their American history, “Uncle Tom” is a derogatory label that dates back to the 1850s and is used to refer to a black man who is regarded as excessively obedient or servile, particularly to whites.

After guest Arsenio Hall voiced his displeasure with Trump’s use of the phrase, The Daily Beast reported, several staffers stepped in to smooth things over.

“We kept trying to explain to [Trump] that that’s not a word you can use, that it’s offensive,” an “Apprentice” employee told The Daily Beast. “One of the executive producers had to call him up directly to [plead with] him not to say it, and Trump was like, ‘No, that’s a saying, it’s Uncle Tom.’ There are several takes in the footage of the dailies that has him trying to figure out the difference between ‘Uncle Tom’ and Uncle Sam. He just couldn’t grasp that it was offensive… When [Trump] decides he wants to do something, that’s his way.”