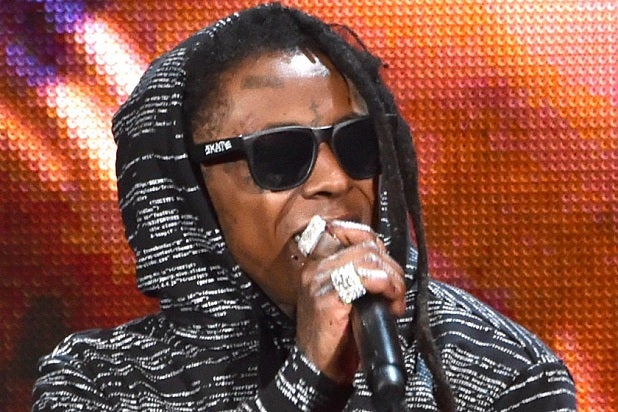 Lil Wayne celebrated Independence Day by unleashing his new album, “FWA” on Tidal. And while Jay Z’s streaming service has seen its share of tumult recently, the album has been receiving glowing reviews from music fans on social media.

The long-awaited “Free Weezy Album,” now known as “FWA,” dropped exclusively on Tidal at midnight Saturday, with Weezy tweeting the news to his 23 million followers.

The mixtape — free if you subscribe to Tidal — packs 15 tracks into just over an hour, and features appearances by Wiz Khalifa, Young Jeezy and Bibi Bourelly, among others.

So far, the collection has gathered raves on Twitter.

“ got his act together & made his music the right way,” one Twitter user noted. “#FWA is the best project he’s put out since #NoCelilings Weezy’s back.”

“ just proved that he’s on the all-time list. Haven’t heard an album like this in YEARS. #FWA,” another enthused.

“always seems to make every other rapper irrelevant whenever he drops something but this time…ITS THE TRUTH,” yet another offered.

thumbs-up will no doubt come as music to the rapper’s ears. In recent months, he’s seen a fair amount of trouble, including a swatting prank at his Miami Beach home in March and an April incident in Georgia during which his tour bus was shot up.