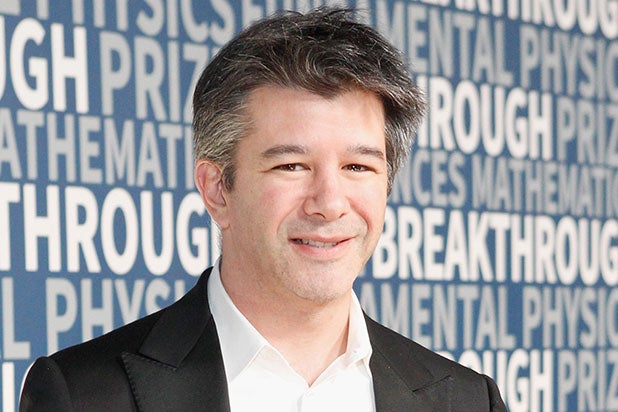 Uber’s latest fare will come courtesy of the small screen. Showtime is developing a limited series about the ride-sharing company, tapping “Billions” showrunners Brian Koppelman and David Levien to spearhead the project.

The series is based on the recently-released book, “Super Pumped: The Battle for Uber,” written by New York Times reporter Mike Isaac, who will serve as a co-executive producer on the adaptation. Koppelman and Levien will write and executive produce under their overall deal with Showtime.

Pivoting from Travis Kalanick, Uber’s former CEO who was ousted in a boardroom coup, the Showtime limited series will depict the roller-coaster ride of the upstart transportation company, embodying the highs and lows of Silicon Valley. Even amid the radical upheaval generated within the global tech capital, Uber stands out as both a marvel and a cautionary tale, featuring internal and external battles that ripple with unpredictable consequences.

Also Read: David Oyelowo to Star in Showtime's 'The President Is Missing' Pilot Based on Bill Clinton-James Patterson Book

The company is currently led by Dara Khosrowshahi.

“The story of Uber is rich in plot twists, one-of-a-kind personalities and important implications for corporate America,” said Jana Winograde, president of entertainment, Showtime Networks. “It is a case study of ingenuity and insanity, and there are no writers better suited than Brian and David to explore this business and the people who drive it, literally and metaphorically.”

Isaac is an award-winning technology reporter at the New York Times, who writes frequently about Uber, Facebook and other Silicon Valley giants.