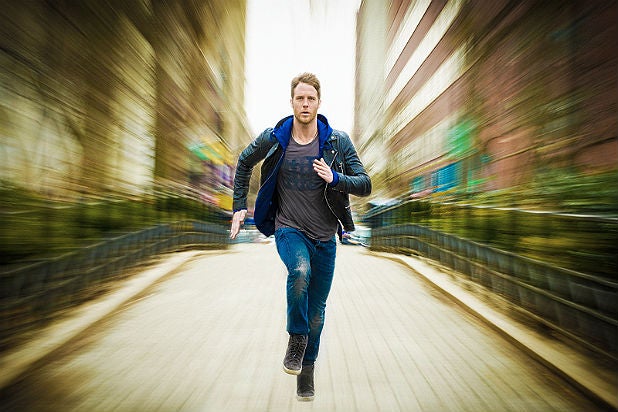 “I’m truly sad to report that #Limitless will not continue on any platform,” Sweeny tweeted. “Thanks so much to everyone who watched.”

There had been talk of reviving the CBS series on another platform. “Right now, we’re in discussions with other potential buyers, so I’d rather not comment on it right now,” CBS entertainment president Glenn Geller said last week when asked about the one-season series, which was an adaptation of the 2011 Bradley Cooper film of the same name.

The series starred Jake McDorman as Brian Finch, an underachiever who finds himself in possession of the brain-boosting drug NZT. Under the guidance of Sen. Edward Morra (Cooper, reprising his role from the film), Brian goes to work solving cases for the FBI.

The cancellation makes “Limitless” the third new CBS series to get the ax. “Angel From Hell” was the first to go, and “Rush Hour” bit the dust midway through its first season. CBS also recently canceled “CSI: Cyber” after two seasons.