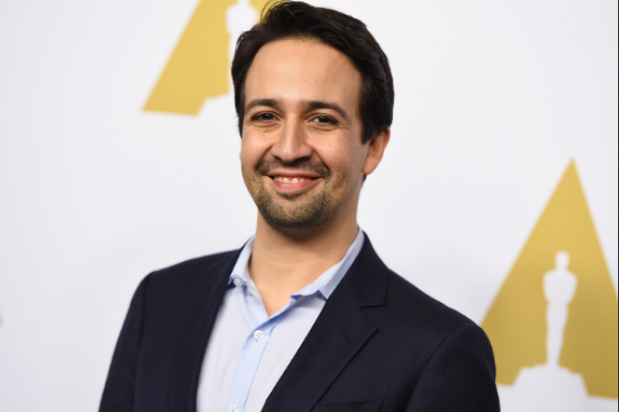 Lin Manuel-Miranda and “In The Heights” co-creator Quiara Alegría Hudes have regained control of movie rights to the Tony Award-winning musical, in the aftermath of The Weinstein Company’s downfall, an insider with knowledge of the situation told TheWrap.

Deadline originally reported that the underlying rights to “In The Heights” reverted back to Miranda and Hudes before TWC filed for bankruptcy since the film had not yet gone into production.

After the accusations of Harvey Weinstein’s decades of sexual assault and harassment, Miranda and Hudes demanded the rights back.

Hudes took to Twitter denouncing Weinstein and saying: “‘In The Heights’ deserves a fresh start in a studio where I’ll feel safe (as will my actors and collaborators).”

TWC has a hearing with a Delaware bankruptcy court on Friday to consider approving the company’s bidding procedures. The production company has a stalking horse bidder in asset management firm Lantern Capital, but has to entertain bids from interested parties.

The company needs to capitalize on the assets and unreleased films or projects it has left in order to pay back creditors. Producers TWC has worked with, however, have been doing everything in their power to distance themselves and their films from Harvey and the company.

Earlier this week, the producers of Armie Hammer’s next film, “Hotel Mumbai,” filed legalese disputing that the movie should be considered an asset of TWC. The producers say they rescinded the distribution deal with TWC before it filed for bankruptcy.