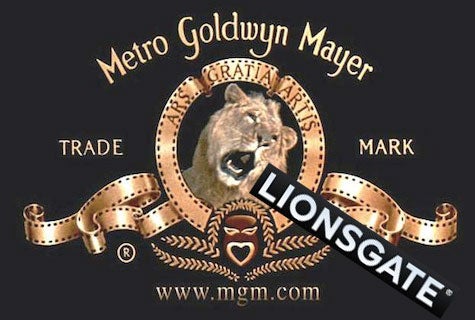 Lions Gate has dropped its bid for MGM, a person familiar with the deal told TheWrap, leaving only two bidders for the troubled studio: Access Industries and Time-Warner.

Lions Gate had submitted its bid between $1.3 billion and $1.4 billion for MGM, the person told TheWrap. But MGM, which had been asking $2 billion, indicated that the offer was insufficient. Lions Gate was unwilling to up its bid and essentially dropped out.

The person said the price was simply too high — adding that corporate raider Carl Icahn’s recent efforts to buy Lions Gate had nothing to do with the move.

Time-Warner’s bid came in only slightly higher, with an all-cash offer of $1.5 billion. No word on what Access Industries, a Hollywood newcomer led by Russian billionaire Len Blavatnik, had offered.

Thursday’s development, first reported by the Wall Street Journal, puts the debt-ridden MGM one step closer to staying in the hands of MGM’s lenders, who preside over $3.7 billion in the studio’s debt.

They had been seeking $2 billion, a price that’s roughly in line with its stock price of 60 cents. But with declining DVD sales undercutting the value of MGM’s vast library and no films currently in production, potential buyers have been wary of the asking price — despite the lucrative Bond and Hobbit franchises to which it owns the rights.

Icahn to Feltheimer: ‘You’re No Visionary’