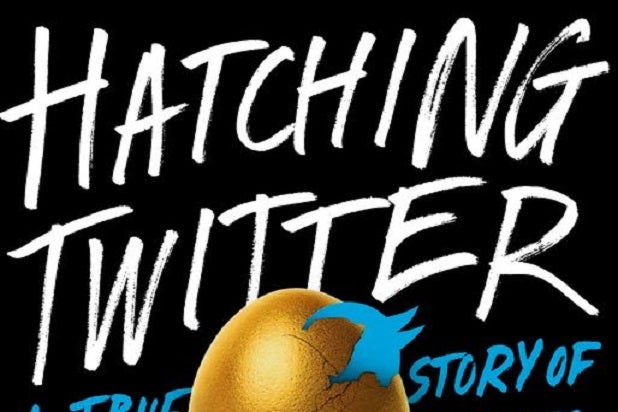 Lionsgate TV will explore the birth of Twitter with its latest project.

The company has acquired the rights to the Nick Bilton bestseller “Hatching Twitter: A True Story of Money, Power, Friendship, and Betrayal,” which it will develop as a TV series.

Also read: Lionsgate to Make a ‘Zealot’ Movie About Jesus

Allison Shearmur (“The Hunger Games”)  is attached to executive produce the project. Bilton, a New York Times columnist and reporter, will write the script and produce.

The book “presents a fascinating behind-the-scenes account of the creation of the social media service by four friends and its evolution into a juggernaut that changed the world,” Lionsgate said in a statement announcing the project. “Bilton sheds light on the relationships, battles, power grabs and betrayals along the way in one of the most talked-about books of the year.”

Published in November, the book has made numerous “best of year” lists from outlets such as The Economist, Gizmodo and Mashable.

Shearmur was quick to differentiate the upcoming project from the big-screen effort “The Social Network,” which chronicled the origins of social-media phenomenon Facebook.

“‘Hatching Twitter’ will go behind the scenes of a groundbreaking Silicon Valley company in a way that’s never been captured before on television,” Shearmur noted. “‘The Social Network’ was a perfect film, and this series will be different, providing a longer view of the work life changes, gamesmanship and personal sacrifices made by a group of individuals who are building a company that will change the way that people communicate.”

Declaring himself “thrilled” to be working with Shearmur and Lionsgate, Bilton added,  “The story of ‘Hatching Twitter’ really speaks to a generation that has searched for friendship through technology and it will be very exciting to see it brought to life on screen.”