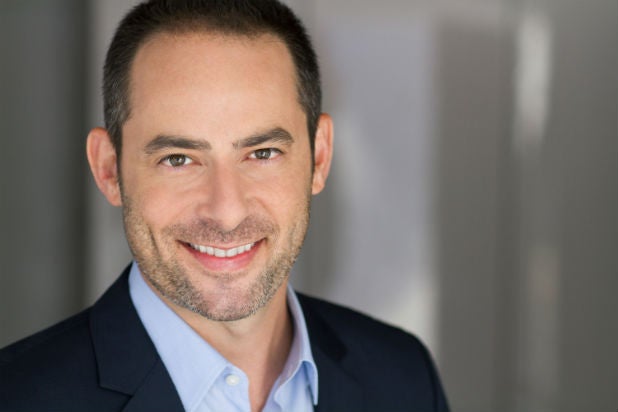 Karsh, a four-time Emmy winner behind hits like MTV’s “Catfish: The TV Show” and HBO’s “My Flesh And Blood,” will develop and produce alternative programming through his new Shiny Objects Entertainment banner.

In his previous role as senior vice president of creative affairs at Relativity Television, Karsh helped build the company from its inception in 2008 into a business with over 70 network projects. He developed and executive produced the pilot for “Policewomen” and “My Five Wives” for TLC, “My Extreme Animal Phobia” for Animal Planet, “Confronting” for OWN and “Coming Home” for Lifetime.

Karsh is also the winner of both the Audience Award and Best Director Award from the Sundance Film Festival for his “My Flesh and Blood.” He has made documentaries for AMC and MTV and prime time specials for ABC’s “Extreme Makeover Home Edition”; produced the CBS show “Armed and Famous”; and developed, produced and hosted CBS’ “Kid Nation.”

“As Lionsgate TV expands its alternative programming portfolio, Jonathan fits right in with our mandate to create formats that can travel around the globe as well as identify interesting worlds to target for series,” said Jennifer O’Connell, executive vice president of alternative programming for Lionsgate Television. “Jonathan is an award-winning, multi-talented producer, director and executive and we are thrilled to be able to support him as he starts his new company.”

“Lionsgate is home to some of the best shows on television. I’m thrilled to join forces with such a talented team of TV pros to create dynamic and original content,” Karsh said in a statement.

Karsh is repped by 3Arts and attorneys at Hansen, Jacobson et al.