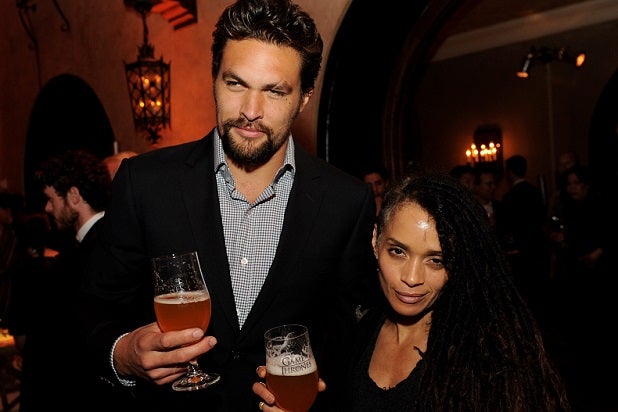 Lisa Bonet is taking a colorful path back to television.

“The Cosby Show” alum has signed on for a multi-episode arc on Sundance Channel’s upcoming drama series “The Red Road.”

The series, due to premiere early next year, revolves around a local cop (Martin Henderson, “The Devil’s Knot”) struggling to keep his family together while simultaneously policing two clashing communities: the small town where he grew up and the neighboring mountains, home of a Native American tribe. Bonet plays Sky Van Der Veen, a Lenape Native-American lawyer who has come back to her hometown of Walpole, NJ to rally for justice after a terrible crime has been committed against a member of her tribe.

According to Bonet, she was chosen for the role after the series’ producers saw her in a film with Momoa, who plays Phillip Kopus, a dangerous member of the tribe.

“The producers had seen a little film that Jason had directed and we played opposite each other and they appreciated our chemistry together,” Bonet said. “In this business, smart work and keeping the family together are both hard to come by, so this was a no brainer. I love working with him. I couldn’t feel any safer.”