Lisa Gregorian has been promoted to executive VP and chief marketing officer for the Warner Bros. Television Group. 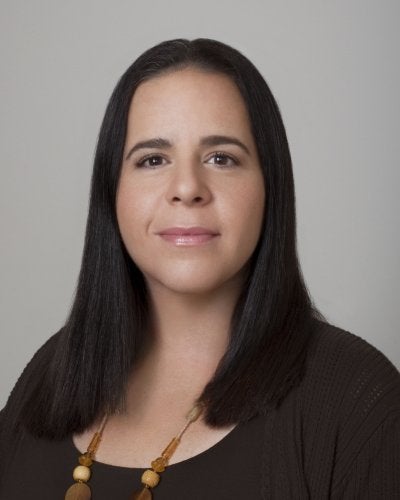 In her new role, she will continue to oversee the studio’s worldwide television marketing team and work closely with television networks and stations worldwide to promote and market television properties.

Additionally, Gregorian and her team will collaborate with Warner Home Video to secure production-related materials that will be incorporated into series’ subsequent home video releases.

A 24-year veteran of the company, Gregorian recently helped oversee the company’s participation at Comic-con, conceptualizing and planning the studio’s booth on the main convention floor.

Gregorian began her association with Warner Bros. when she joined Lorimar Telepictures in 1986; that company was later acquired by the studio.