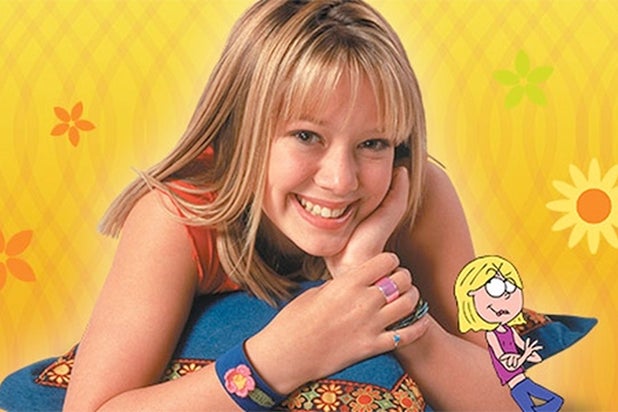 In this age of reboots and sequels to beloved properties, it’s not out of the realm of possibility to see any show that’s aged a few years return to the small screen.

“Lizzie McGuire,” the Hilary Duff sitcom that ran for three seasons on Disney Channel from 2001-2004, has a special place in the hearts of a generation who grew up watching it, and its creator would love to see it join the ranks of “Fuller House,” “Girl Meets World” and, even more recently, “That’s So Raven.”

“I would do it in a heartbeat,” Terri Minsky told TheWrap enthusiastically about bringing back more Lizzie. “But it’s not up to me. Somebody else has to want to do it and make it happen, but I certainly try to let the involved parties know, ‘if anybody’s interested, hi!’ I would absolutely do it.”

Also Read: Hilary Duff Is Down for More 'Lizzie McGuire': 'Why Not?'

Minsky also already has a pretty good idea of what Lizzie McGuire would be up to in 2017, having recently worked on an episode of Duff’s TV Land comedy “Younger.”

“She still looks like Lizzie McGuire to me in this role,” Minskey said. “The fact that she is this cool, fashionable, intelligent executive, it all makes sense to me, and the only thing missing is the little animated character telling us what’s really going on inside her head.”