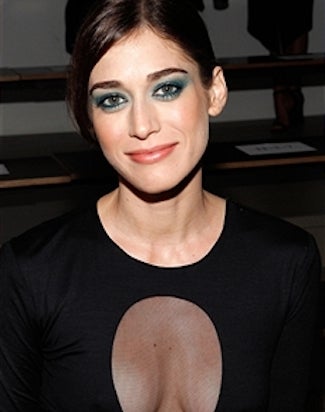 Continuing her impressive year on the heels of an Emmy nomination for “Masters of Sex,” Lizzy Caplan is in negotiations to play the new female lead in “Now You See Me 2,” TheWrap has learned.

Daniel Radcliffe is also joining the cast of the sequel, which is being produced by Alex Kurtzman, Roberto Orci and Bobby Cohen. Ed Solomon returned to write the script with Pete Chiarelli.

Caplan has the offer for “Now You See Me 2” but before she can strike a deal, she’ll have to make sure her shooting schedule doesn’t conflict with Showtime’s “Masters of Sex.” The nature of her role in “Now You See Me 2” is being kept under wraps.

Also read: How ‘Now You See Me’ Side-Stepped Critics and Built Its Own Buzz (Video)

Caplan next stars alongside Seth Rogen and James Franco in “The Interview,” and she recently reteamed with Rogen for Jonathan Levine’s untitled Christmas Eve comedy, which Sony will release in November 2015.