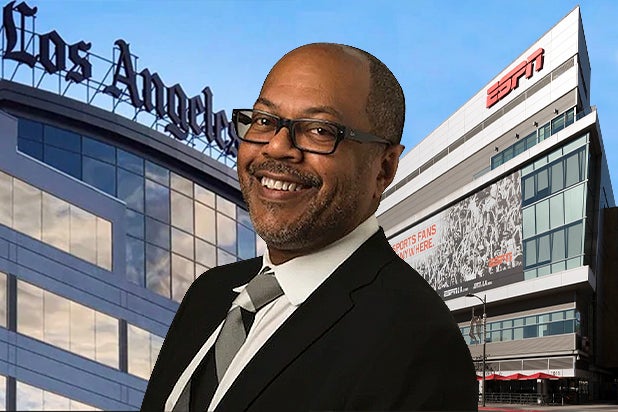 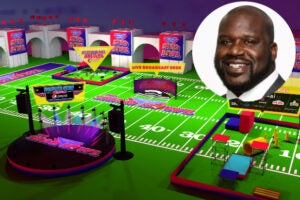 At least seven members of the newsroom have personally contacted Merida to convince him to come to L.A., TheWrap has learned; another candidate has ”respectfully declined“ the interview process

The Los Angeles Times is courting Kevin Merida, the editor in chief of ESPN’s The Undefeated, for its open executive editor role, TheWrap has learned.

Times owner Patrick Soon-Shiong, his wife Michele B. Chan and their daughter Nika Soon-Shiong have spoken to Merida about the position and are keen on him to replace Norman Pearlstine, who stepped down in December, according to an individual with knowledge of the interaction.

Members of the newsroom have also expressed their support for Merida, with at least seven reporters and editors personally contacting Merida to convince him to come to Los Angeles, according to the individual. The newsroom guild and members of the editorial staff previously requested that the new editor come from outside the paper, as TheWrap has reported, with the guild insisting that “a fresh perspective” was needed after a year of strife over conflicts including pay-to-play issues, harassment complaints and plagiarism.

Advocates for Merida in the newsroom say they favor him because of his breadth of editorial experience, his combination of print and digital chops, his reputation and his affinity for Los Angeles. Merida, who lives on the East Coast, has two children who live in Los Angeles and work in entertainment, which is believed to be one of the draws of the job.

Reached by phone, Merida declined to comment to TheWrap. Hillary Manning, a spokeswoman for the Times, said in a statement, “We are still in the process of searching for an editor and continue to consider all available talent.”

Prior to joining ESPN in 2015 as a senior vice president and the editor of The Undefeated, Merida spent 22 years at The Washington Post, where he started as a congressional correspondent and eventually became its managing editor for news and features, helping lead the Post’s digital transformation and overseeing sections like National, Foreign, Metro, Business, Sports, Investigations, Style, Travel, Food and the Post’s magazine.

But the path to securing Merida as the Times’ next executive editor will likely be competitive now that The Washington Post is looking for a successor to Marty Baron, who announced last week that he is retiring at the end of this month.

Merida, 64, is only two years younger than Baron, and Post publisher Fred Ryan has said that he wants the next editor to lead the newsroom for the next decade. And as of last week, according to Vanity Fair, Merida told Post colleagues that he hasn’t been contacted by Post executives in the recruitment process. But newsroom sources who spoke to VF described Merida, who was previously the Post’s managing editor, as “almost everyone’s favorite candidate.”

At the L.A. Times, where Soon-Shiong previously tried to get the New York Times’ Dean Baquet and Baron for the executive editor job in 2018, the selection process is soon entering its second month since Pearlstine, the former executive editor, left.

Though names for potential candidates have floated around in numerous media reports, at least two individuals have publicly declined to be considered for the position, TheWrap has learned.

Rene Sanchez, the top editor of Minneapolis’ Star Tribune, has dropped out of consideration for the open executive editor position. When contacted by TheWrap, Sanchez said that he admires the Los Angeles Times but has “respectfully declined” to be considered.

Marc Lacey, an assistant managing editor at the New York Times and a former L.A. Times reporter, also took himself out of the running last December.

“I spent ten years at the Los Angeles Times and care about the place deeply,” Lacey said in a statement to the New York Post. “But my only foreseeable role there is as a devoted subscriber.”

One high-level journalist who is familiar with the L.A. Times but declined to be named said they suspected that recent tumult at the West Coast paper may be a deterrent for some outsiders considering the job.

“It’s a little bit toxic,” the journalist told TheWrap. “What’s the upshot? Unless you’re paid a shitload of money, it’s not worth it.”

But as newsrooms across the country — including Reuters, Vox Media, HuffPost and Wired — are undergoing major leadership changes, the future of the news industry no less is at an inflection point. As journalists contend with their respective news organization’s coverage, especially when it comes to race and identity, newsrooms are looking for a new generation of top editors to lead the way in ushering in the next era of journalism.

“American view-from-nowhere, ‘objectivity’-obsessed, both-sides journalism is a failed experiment,” the journalist Wesley Lowery, who has been outspoken about how the news industry must change, tweeted last summer. “We need to fundamentally reset the norms of our field. The old way must go. We need to rebuild our industry as one that operates from a place of moral clarity.” 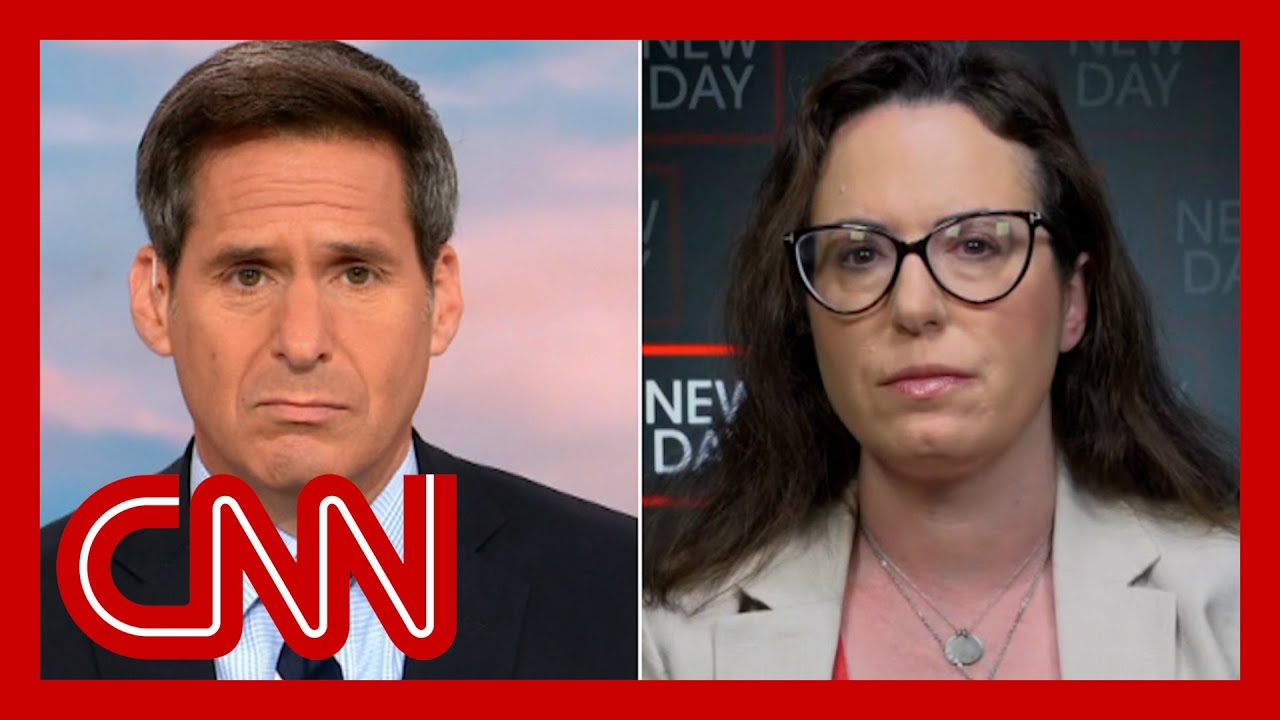