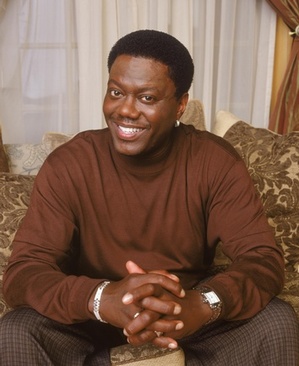 Hollywood lost two Bernies in the past two days: one young, one old. One healthy, one ailing. Both broke new ground in the industry. Both losses are harsh.

Bernie Mac, the charmingly self-deprecating family guy of "The Bernie Mac Show," died suddenly at 50 today in Chicago, from complications due to pneumonia, a publicist said. He’d recently been hospitalized, and had overcome a lung disease in recent years.

Bernie Brillstein, the talent manager whose very name sounds so … Hollywood! was a towering figure especially in television for decades. He mentored dozens of those in the circles of power in Hollywood today (not only Brad Grey, his former partner who now runs Paramount Studios). Brillstein succumbed to pulmonary disease at a Los Angeles hospital on Thursday night. 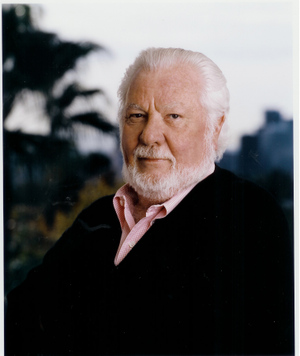 RIP to them, and condolences.