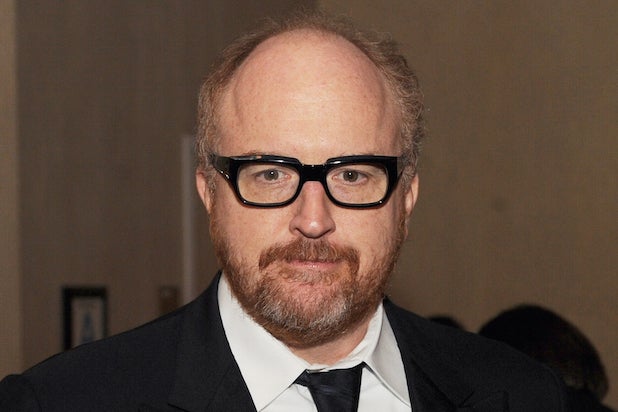 Louis C.K. is set to write, direct and star in the indie movie “I’m a Cop,” which is being produced by Scott Rudin, an individual familiar with the project has told TheWrap.

“I’m a Cop” follows a depressed middle-aged man (C.K.) who serves as a volunteer police officer. When his mother dies following a distinguished career in law enforcement, he’s inspired to follow in her footsteps and become a real cop.

Rudin will produce with Dave Becky and Blair Breard, who are executive producers on his beloved FX series “Louie.” C.K. has directed every episode, though he hasn’t taken the reins of a feature since his ill-fated directorial debut “Pootie Tang.”

Rudin has plenty of experience working with top comics having recently produced Chris Rock‘s acclaimed “Top Five.” Rock is one of C.K.’s closest collaborators and most trusted creative confidantes.

Five-time Emmy winner C.K., who is currently preparing to host “Saturday Night Live” on May 16 with musical guest Rihanna, is represented by 3 Arts Entertainment and attorney David Weber.