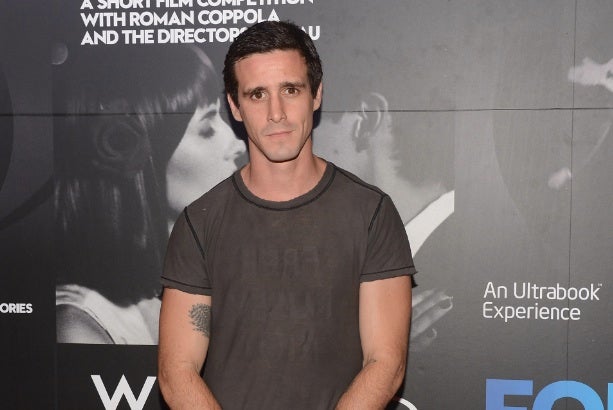 “It wasn’t a good show,” Ransone told TheWrap. “I had higher expectations going in. They can’t all be winners.”

Ransone is best known for his work as “Ziggy” Sobotka, the hard-partying son of a union leader on HBO’s “The Wire,” so he has a few winners on his resume. He’s currently appearing off-Broadway in “Small Engine Repair,” the New York Premiere of John Pollono’s comic thriller.

On “Low Winter Sun,” Ransone played a member of a Detroit organized crime family who (spoiler alert) was killed off in the show’s final episode. That could be a positive plot development, because as the actor noted, the show suffered a steep ratings decline over its season. “Low Winter Sun” debuted to 2.5 million viewers in August,  but later episodes fell below the 1 million mark.

“If it doesn’t get canceled, I’ll be goddamn shocked,” Ransone said. “The ratings were terrible.”

AMC has not made any announcement about whether or not the series will be renewed.  Reviews for “Low Winter Sun,” which followed a crooked cop in the Motor City, were mixed. TheWrap’s Diane Garrett complained that the series “lacks the lean snap of classic noir.”

Ransone sounds much more enthused about “Small Engine Repair,” which finds him appearing opposite “Pretty Little Liars” actor Keegan Allen and “Lone Ranger” star James Badge Dale in the story of a group of high-school friends who reunite at a repair shop for an evening of booze and psychological games. (Badge Dale, it so happens, starred in AMC’s fast-cancelled “Rubicon.”)

“It’s really good,” Ransone said of the play. “It’s funny and the twists are intense, man. The last time I was making something that was as cool was [the HBO mini-series] ‘Generation Kill.’ Everything feels like it’s firing just right.”