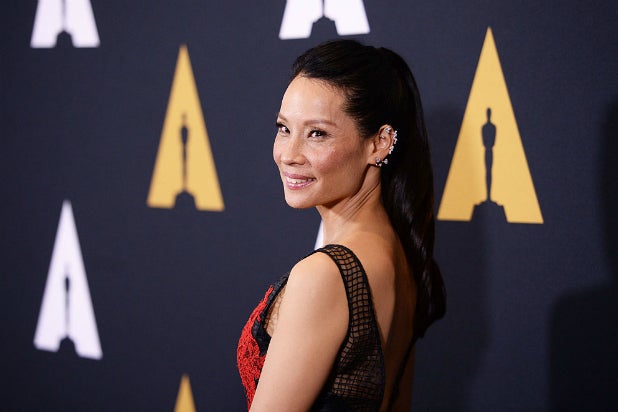 Lucy Liu has been tapped to star in the CBS All Access drama “Why Women Kill,” TheWrap has learned.

The drama, from “Desperate Housewives” creator Marc Cherry, centers on three different women — a housewife in the ’60s, a socialite in the ’80s and a lawyer in 2018 — who are dealing with infidelity in their marriages.

“Elementary” alum Liu will star as Simone, an elegant, stylish woman who’s the picture of urbane confidence and moves through the world as if it were a delightful movie starring her. Smugly superior, a woman for whom appearances mean everything, she’s seemingly happily married to her indulgent husband, Karl, who thinks she’s simply fabulous. Despite nagging premonitions, Simone is devastated and her world upended when she learns Karl is cheating on her.

Also Read: Lucy Liu to Star in Marc Cherry's 'Why Women Kill' at CBS All Access

Liu has starred alongside Jonny Lee Miller in the Sherlock Holmes series “Elementary” since 2012. Her addition to “Why Women Kill” for All Access keeps Liu in the CBS orbit after the network announced last year that the upcoming seventh season of “Elementary,” would mark the end of its run.

“As much as we like to think that the institution of marriage has evolved over the past few decades, infidelity still has the ability to rock us to our core. ‘Why Women Kill’ will explore what happens when women’s primal instincts are unleashed with unexpected and twisted consequences,” Cherry said in a statement when the drama was ordered to series in September. “I couldn’t be more thrilled to be working with two exceptional companies to bring this series to life. Both Imagine and CBS All Access are wonderful partners, and I’m looking forward to an amazing collaboration.”