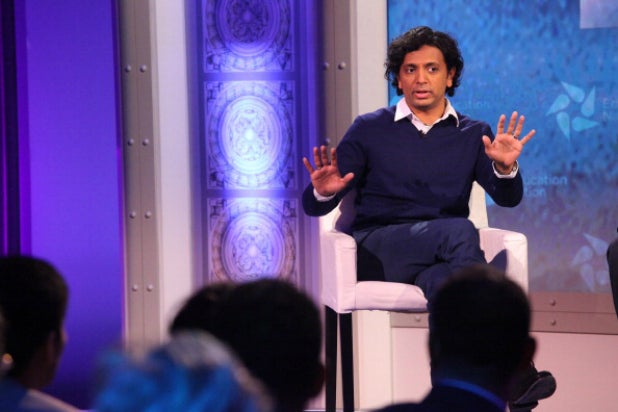 James McAvoy, Anya Taylor-Joy, Betty Buckley, Jessica Sula and Haley Lu Richardson star in “Split,” which is a suspense thriller with elements of the supernatural.

Jason Blum and Marc Bienstock will return to produce, while Ashwin Rajan and Steven Schneider will executive produce. Universal, Blumhouse and Shyamalan recently collaborated on “The Visit.”

“Split” takes over the previously announced Untitled Blumhouse title, which was slated for release on Jan. 27, 2017.