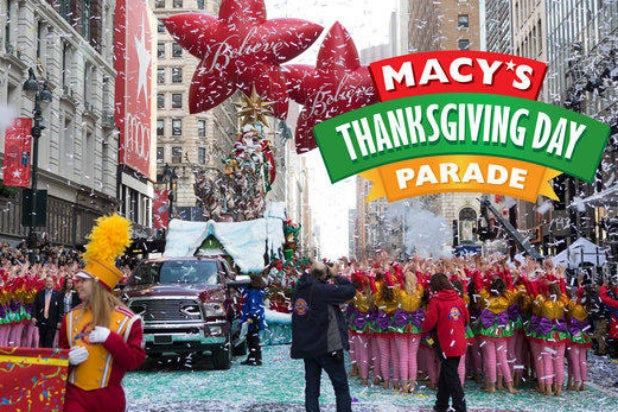 Everyone loves a parade — some years more than others. Thursday’s 91st Macy’s Thanksgiving Day Parade slipped 7.4 percent from last year in the earliest-available Nielsen ratings numbers.

Yesterday, the long walk through Manhattan averaged a 12.5 rating/27 share on NBC, per some very preliminary data out of the nation’s 56 metered-markets. Compare that with 2016’s march toward Herald Square, which had actually scored its top overnight rating in 13 years — a 13.5/29.

The 2017 parade put up a 7.0 rating among adults 18-49 in the 25 markets with local people meters. The year-ago’s version landed a 7.7, which was a loss of 9 percent from the age-range most beloved by advertisers.

Also Read: 21 Shows You Can Binge Watch Over the Thanksgiving Holiday (Photos)

While the morning and daytime programming was down year over year on Turkey Day, today isn’t exactly the blackest of Fridays for NBC. All of the above numbers are still strong, and the broadcaster dominated Thursday’s primetime with a New York Giants-Washington Redskins football game. That momentum maintained into late-night, when both Jimmy Fallon and Seth Meyers posted big viewership figures.

From football to "Star Trek," viewers have a lot to choose from this holiday weekend.