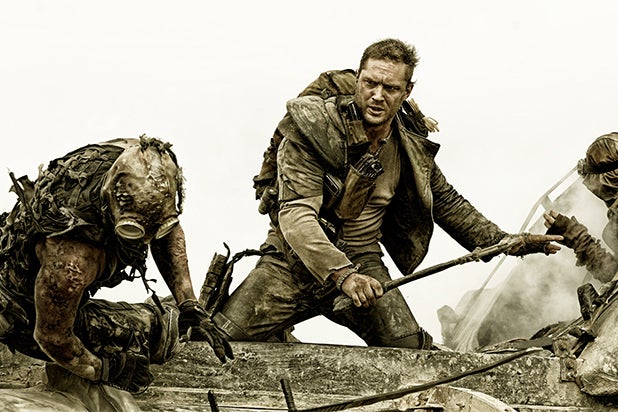 “Mad Max: Fury Road” and “The Big Short” were named the best-edited feature films of 2015 at the American Cinema Editors’ ACE Eddie Awards on Friday night.

“Mad Max” won in the Best Edited Feature Film (Dramatic) category, while “The Big Short” won in the comedy category. Both were clear favorites going into the show, and both are nominated for the Oscar for film editing, along with “Star Wars: The Force Awakens,” “Sicario” and “Spotlight.”

The awards for animated feature and documentary feature went to “Inside Out” and “Amy,” respectively.

Also Read: What Oscars Can Learn From the Baseball Hall of Fame

Television awards were given to “House of Cards,” “Mad Men,” “Inside Amy Schumer,” “Bessie” and “The Jinx.”

Since 2000, all but four of the 16 Oscar winners for editing have first taken home the ACE Eddie. Last year’s Oscar winner, “Whiplash,” was one of those four, losing the ACE Eddie to “Boyhood.”