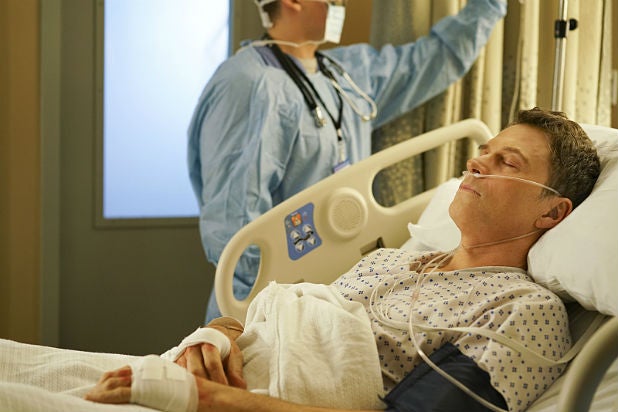 “Madam Secretary” star Tim Daly says that his character Henry’s strong morality has proven to be one of the things he finds most intriguing about the show.

“I always found it fascinating that this guy who’s a religious scholar and a professor of ethics could be involved in this kind of work,” Daly told TheWrap. “Being an ethical person is not something where you make up what your ethics are and it just stops. It’s a constant struggle.”

So far this season, Henry has been drawn into working with the Defense Intelligence Agency (DIA), but resigned after the Russian crisis led to the death of Dmitri (Chris Petrovski), his student and intelligence asset.

Also Read: Why 'Madam Secretary,' 'Blue Bloods,' 'Mom' May Stick Around at CBS

Daly also touched on the fact that many story lines from “Madam Secretary” seem to be ripped from the headlines, despite the fact the show is filmed months in advance.

“How can you rip it from the headlines when you film it like a month before the headline hits?” he said. “That’s the weird part. It’s like ripped from the crystal ball. It’s like, who do the writers know? Who are their sources? Because it’s astounding how many of those scripts that we’ve done have come true after we’ve already filmed them.”

A new episode of “Madam Secretary” airs Sunday at 8 p.m/7c on CBS.