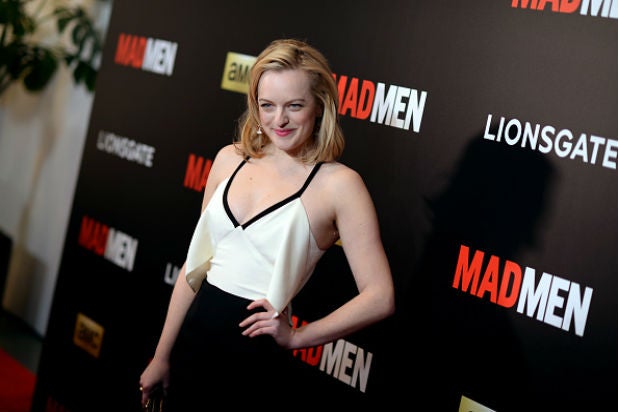 Magnolia Pictures has snagged the U.S. distribution rights for “The Square,” from “Force Majeure” writer and director Ruben Ostlund.

The film, which stars Elisabeth Moss, Dominic West and Claes Bang, is about a museum manager whose plans to promote an art exhibit focused on altruism spirals out of control and sparks a public uproar. Moss plays a journalist reporting on the exhibit.

“The Square” is Ostlund’s followup to 2014’s “Force Majeure,” which was nominated for a Golden Globe. That film follows the marital tension of a Swedish couple trapped in an avalanche when their ski trip goes awry. Magnolia was also the U.S. distributor for “Force Majeure.”

Moss is best known for her roles on long-running TV shows “The West Wing” and “Mad Men.” Her next film role is in the drama “The Free World,” which hits theaters Sept. 23.

“The Square” is currently in production and slated for a 2017 release.