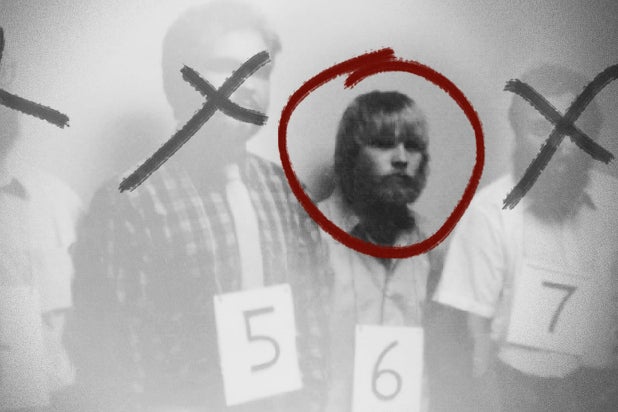 Mary Otterson joined the Madison, Wis. police department in 1969, investigating hundreds of cases as part of the violent crime and death investigation unit before retiring as a detective supervisor in 1998.

She didn’t cover the cases of Steven Avery and Brendan Dassey, the men at the center of Netflix’s “Making a Murderer.” But her detective skills did lead her to several conclusions as she binge-watched the documentary series.

Otterson also happens to be the aunt of TheWrap’s Joe Otterson, who took advantage of his family ties to get an expert’s take on the case. Here are Mary Otterson’s thoughts:

I think any investigation should be evidence-driven, and I think there were a lot of stones that were left unturned. There were some people who had a direct and continuing contact with Teresa Halbach who were never considered suspects, at least as far as the documentary showed. And I think the investigators very quickly rode in on Steven Avery to the exclusion of anyone else.

For Manitowoc County to get involved in that at all casts such a shadow over that entire investigation. When the defense was making an issue of that key, implying — I think reasonably — that it was planted, even the prosecutor said, ‘Forget about the key. The key isn’t important.’ I think there’s room for doubt. Quite a bit of room for doubt.

I think even though the prosecutor said ‘Forget about the key,’ the key probably played a big role in the minds of the jurors. I don’t think juries like to think that cops are crooked. But again, I have to say, that not all of the evidence the jury was given was seen in the documentary, so I’m not faulting the jury.

I guess the thing that bothered me the most was that [Dassey’s] counsel at the time was eventually declared incompetent. It was an incompetent defense, but the statement taken during that time was admitted in court. It doesn’t appear that there’s any evidence whatsoever to support that kid’s statement. And how that made it through the court system, I don’t understand.

Otterson had retired by the time Avery was released from prison after his wrongful conviction for sexual assault, but remembers speaking with other law enforcement professionals at the time.

I know some of the discussions I had with some of the people I worked with could not believe the length of time that poor guy served for a crime that he obviously had not committed. And the evidence that was withheld from the defense — everyone that I talked to felt that was absolutely shameful. It’s like nothing I ever saw.