Dan O’Donnell, who covered the convictions of Steven Avery and his nephew, Brendan Dassey, says lawyers, the news media, and the “Making a Murderer” documentary have ignored a key issue: Whether Avery may have molested Dassey.

The basis for his argument is a transcript of a May 13, 2006 phone call between Dassey and his mother, which occurred after the police interview in which Dassey confessed.

Defense attorneys have argued it was a false confession, and Avery’s new lawyer tells TheWrap that her client absolutely did not molest Dassey, his nephew.

Here are transcripts of both the phone call and the police interview. 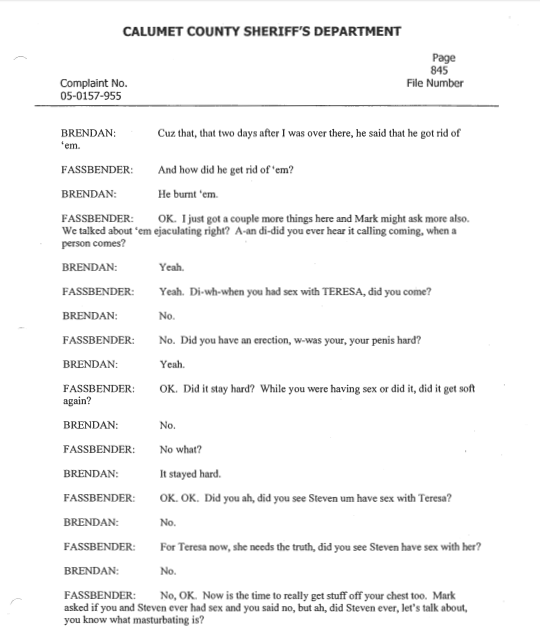 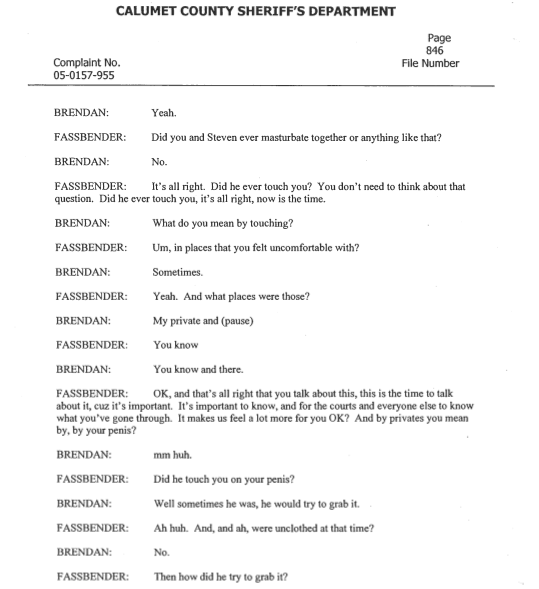 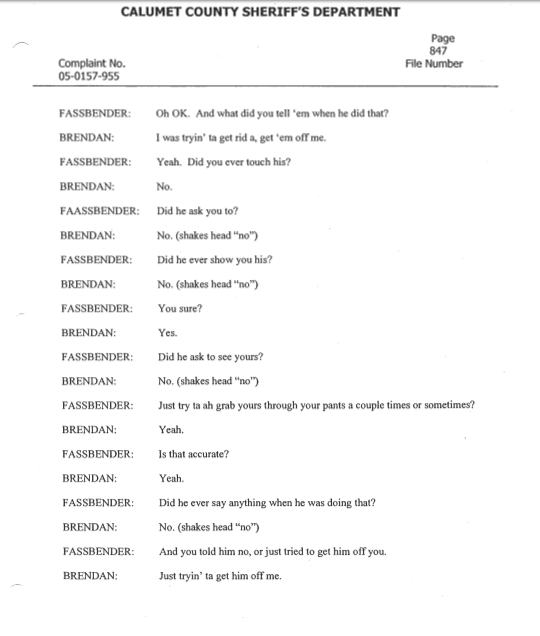 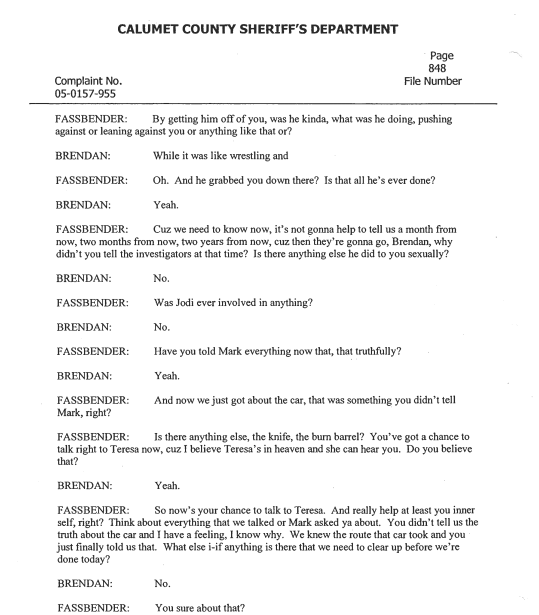 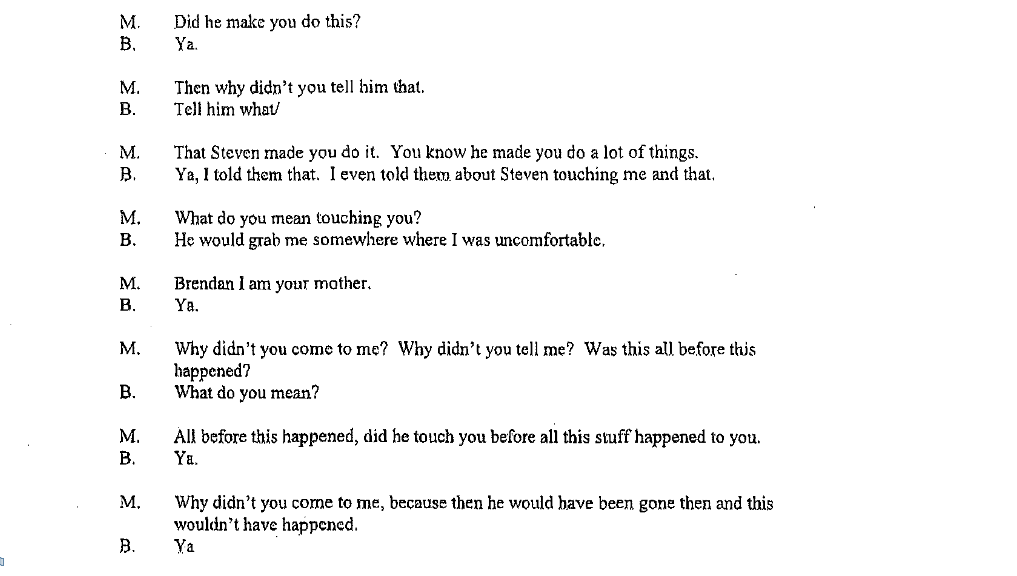