This story on Kenneth Lonergan first appeared in the Actors/Directors/Screenwriters version of TheWrap’s Oscar magazine.

Kenneth Lonergan has been a successful playwright for 20 years, but his forays into film have been sporadic. He made the acclaimed indie “You Can Count on Me,” which gave Mark Ruffalo his first standout role, in 2000, but didn’t release a second film until 11 years later, when “Margaret” finally came out after years of post-production fights (and some lawsuits) with with Fox Searchlight.

Now, five years after “Margaret,” Lonergan is back with “Manchester by the Sea,” a wrenching drama starring Casey Affleck as a Boston janitor who must return to the scene of a past tragedy when his brother dies and unexpectedly leaves him with custody of his teenage nephew. Lonergan had originally planned to write the script and then step aside, but he ended up doing double duty and creating one of the year’s most powerful films, with heartbreaking performances by Affleck, Michelle Williams and newcomer Lucas Hedges.

The film has won numerous critics’ prizess and been nominated for multiple Golden Globes and Screen Actors Guild awards.

When Matt Damon and John Krasinski originally came to you and asked you to write this film, how developed was the idea?

They had the basic kernel of an idea for a movie, and they wanted me to write the script. It was the core of the uncle being asked to take care of his nephew after his brother’s death, and having to move back to the town after a personal tragedy had forced him to leave. But that’s just a few sentences, and then you end up with a 120-page script.

What appealed to you about the idea?
It just seemed like a good idea to me, the way they described the characters. The basic situation seemed very compelling to me. You never know what’s going to appeal to you and what isn’t, but I liked it. It seemed like something I could write.

But the shift from writer to director is a significant one.
Yeah, very significant. Essentially, Matt was going to direct it, John was going to act in it, and everybody’s schedules changed. And after a time Matt asked if I wanted to direct it. At that point I had been working on it for a couple of years, and it had come to be my own — in my mind, anyway. I wasn’t very hard to persuade. 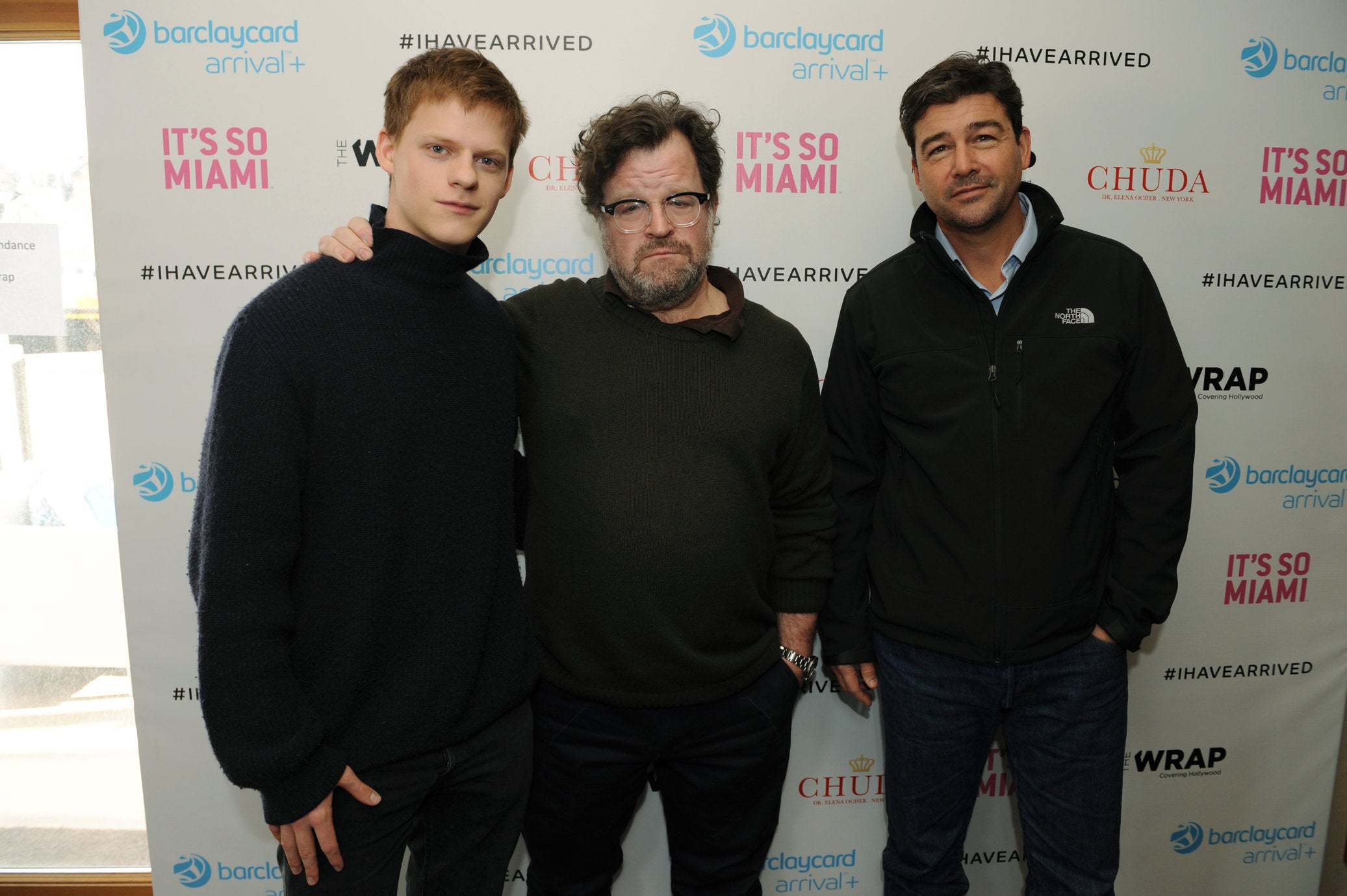 Your last movie, “Margaret,” had a famously troubled postproduction. Were you wary of directing again?
I wasn’t exactly wary. The political side — the organizational, political, argumentative side — of the postproduction was extremely long and drawn out, but the creative side was pretty satisfying. For a couple of years there, I was tired, because it took quite a long time for everything to resolve itself. But I don’t think I was wary, actually. It was a unique experience. I wasn’t particularly concerned with repeating it.

When we first see Casey Affleck’s character, he is doing his job, but he’s clearly burdened by something that has happened in the past. And we only gradually learn what that was. I understand the first draft did not have the flashback structure, though.
The first draft was more linear. It started chronologically at the beginning and just went straight through. I thought it was a bit flat. So I started over at the point where I became interested, which is pretty much where the film starts now, with him just doing his job in Quincy, Massachusetts.

I had all this material that had to go into the movie, and the flashback structure just seemed very natural. And actually, the gradual revealing of what happened to him was incidental. I wasn’t thinking, “This will be an interesting mystery to build up.” I just had him remembering things — not in direct sequence, but as they occurred to him based on what was happening to him in the present.

Then it became kind of an interesting thing to work on, as to when his mind would go back to what, and what effect that would have on his actions in the present.

But when you adopt that kind of structure, you can juggle the possibilities in so many ways.
Yeah. I was a little freaked out by that. Initially I thought, “I don’t have to worry about this, because I can just throw the flashbacks in wherever I want, and the director and the editor will take care of it.” Because at that point I wasn’t going to direct it myself.

But when I decided I was going to direct it, I realized I had to do it myself. But it turned out, it kind of suggested an order and a form by itself. I thought we should have little flashes of memories the way you have in real life, and that never worked out. The flashbacks always came in whole scenes.

And then much later, when we were editing the movie, Jennifer Lame, my editor, said she liked them because two stories were going on at the same time. She didn’t really think of them as flashbacks, because the past is so present in the character’s mind, especially when he goes home, it’s almost like you’re watching two stories at once. I thought that was very clever of me, even though I hadn’t thought of it myself on purpose.

The performances in “Manchester by the Sea” are extraordinary, and Affleck in particular is a revelation. What was your working relationship like?
We’re really good friends. We’re much better friends now. He’s great to work with, because he’s very demanding about all the right things. He really wants to know specifically why something is happening, when it’s happening, why something else isn’t happening, why the character’s manner is like this with one person but not with another person.

I love thinking about those things, and I love negotiating. Exploring all those subtleties and specifics with an actor is really fun. Casey brings so much to it and takes the process so seriously but not in an artsy-craftsy way. He takes it seriously in a very nice, simple way. Plus, we like to yell at each other a lot. That’s always fun for me.