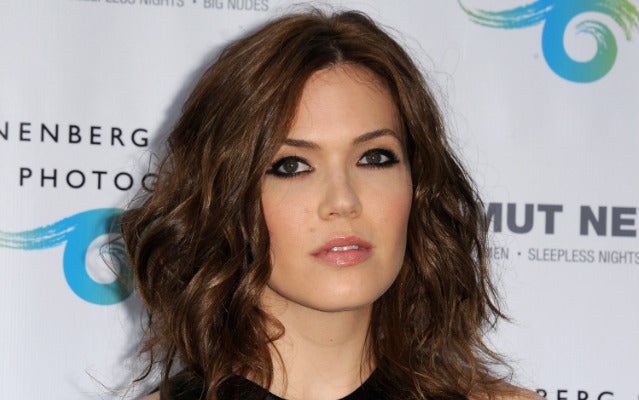 Multi-talented Mandy Moore will be featured as a recurring guest star on the upcoming dramedy “Red Band Society,” Fox announced on Friday.

Moore will play Dr. Erin Grace, the Chief of Staff at Ocean Park Hospital, who is also the ex-fiancée of Dr. Jack McAndrew, played by Dave Annable.

“Red Band Society” follows a group of teenage patients who live together in a pediatric ward and Steven Spielberg is among the producers. It also stars Octavia Spencer, from “The Help.”

Moore’s career took off in 1999 with her debut album, “So Real.” Her single, “Candy” was certified Gold that same year.

In addition to music, Moore also pursued a career in acting, starring in the films, “A Walk to Remember,” “Chasing Liberty,” “Saved!,” and “American Dreamz.” She also voiced the role of Rapunzel in the Disney animated movie, “Tangled.”