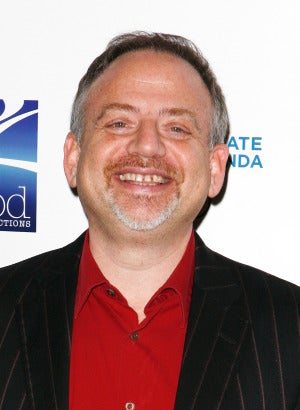 “With Marc on board, we are sure to have some great musical and, hopefully, hysterical moments,” Mechanic said in a statement.

“Marc was my inspiration and musical partner on ‘Hairspray’ and he has been responsible for some of the most memorable moments in Oscar history, like Will Ferrell and Jack Black’s comedy numbers,” said Shankman. “He’s a genius! And he’d be the first to tell you!”

Shaiman is a prolific music composer who has earned five Academy Award nominations. He received original score nominations for his work on “The American President” (1995), “The First Wives Club” (1996) and “Patch Adams” (1998), and he received nominations in the original song category for “A Wink and a Smile” from “Sleepless in Seattle” (1993) and for “Blame Canada” from “South Park: Bigger, Longer & Uncut” (1999). Shaiman has also been nominated for four Emmy Awards, three of which were for his work on Oscar telecasts. He won the Emmy in 1992 for co-writing Billy Crystal’s “Oscar Medley” for the 64th Academy Awards. Shaiman’s other film credits include “The Bucket List,” “Bee Movie,” “Hairspray,” “A Few Good Men,” “Sister Act” and “City Slickers.”