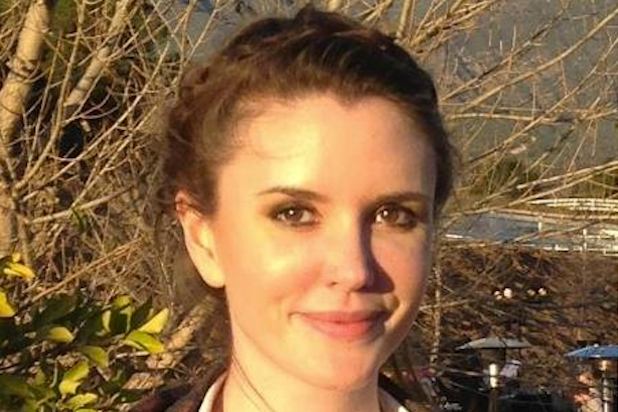 Margaret Laney is leaving AwesomenessTV, where she has served as chief marketing officer for the past two years. She oversaw all marketing and audience development for the online video network, as well as its joint ventures with Russell Simmons‘ All Def Digital and Seventeen Magazine.

Friday is Laney’s last day at the company, which she is leaving to run a mobile start-up. She would not disclose the name of the company.

“To have worked alongside Brian Robbins has been one of the most thrilling experiences of my professional career — it has been my great privilege to have helped launch and scale a global entertainment brand in such a short period of time,” Laney said in a statement to TheWrap. “I’m eager to dive back into the startup world and couldn’t be more thankful to the AwesomenessTV team for their encouragement and support.”

Also read: AwesomenessTV Launches Channel for Guys (Like Jeffrey Katzenberg Said It Would)

Laney joined AwesomnessTV as Robbins, a successful movie and TV producer, was building the foundation for a company that is one of the online video industry’s greatest success stories. Robbins built a network of thousands of channels, all revolving around the popularity of the teen-focused shows on the main channel.

DreamWorks Animation acquired the company for $33 million last April, though the final payout will be much larger. AwesomenessTV has since launched a channel aimed at teenage boys and is expanding into new office space.

Before joining AwesomenessTV, Laney worked at The Collective, where she helped launch the Collective Digital Studio, the digital arm of the successful management company. While there, she worked with popuar digital brands such as The Annoying Orange, Freddie Wong and iJustine.