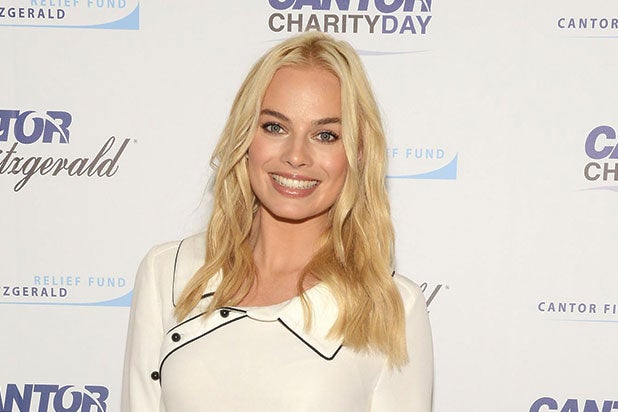 Margot Robbie has been cast to star in Vaughn Stein’s thriller “Terminal,” TheWrap has learned.

Stein is writing the screenplay for the story, which follows two hitmen that go on what seems to be a suicide mission while working for a mysterious employer. Robbie is set to play Annie, who may surprise the hitmen with her level of involvement in the mission.

Robbie was most recently seen in “The Big Short” as herself and “Focus” alongside Will Smith. She will next be on screen in “Whiskey Tango Foxtrot” opposite Tina Fey, as well as the highly anticipated Warner Bros. film “Suicide Squad.”

Robbie is represented by CAA, ID PR and Management 360.