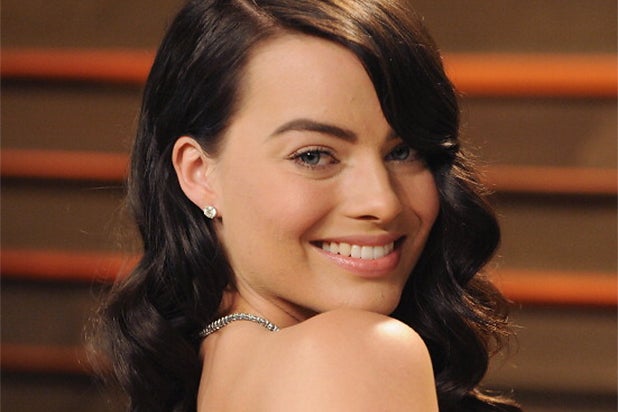 Margot Robbie is in early talks to star in “Ghost in the Shell,” which Rupert Sanders is directing for DreamWorks, multiple individuals familiar with the project told TheWrap.

A live-action film based on the popular Japanese manga created by Masamune Shirow, the story follows the exploits of a member of a covert ops unit of the Japanese National Public Safety Commission that specializes in fighting technology-related crime.

Avi Arad and Steven Paul are producing the Bill Wheeler-scripted film, which has been a passion project for DreamWorks principal Steven Spielberg.

Robbie turned heads with her performance opposite Leonardo DiCaprio in Martin Scorsese‘s “The Wolf of Wall Street,” and “Ghost in the Shell” is another major role that will allow the Australian actress to showcase her action chops. Female-driven action movies such as “The Hunger Games,” “Divergent” and “Lucy” have all performed well at the box office.

Robbie next stars alongside Will Smith in WB’s “Focus” and she’ll soon be seen in “Z For Zachariah” with Chiwetel Ejiofor and Chris Pine.

Robbie, who is currently filming “Tarzan” with Alexander Skarsgard, is represented by CAA, Management 360, Aran Michael Management in Australia, and attorney Jeff Bernstein.