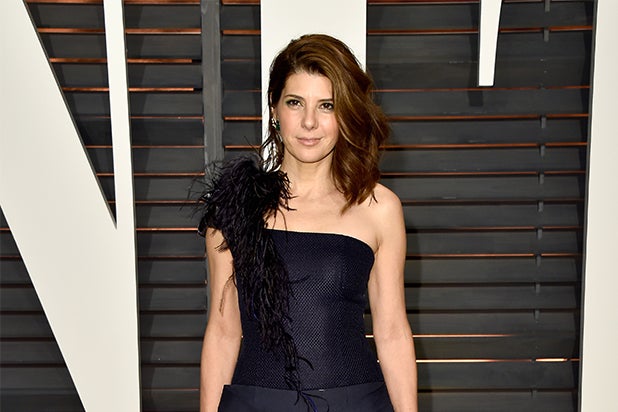 The film, based on Michael Lewis‘ bestselling non-fiction book, “The Big Short: Inside the Doomsday Machine,” centers on investors who, recognizing just how insane the housing bubble has become, figure out how to “short” the market prior to the financial collapse of 2008.

Tomei, known for her role in “Crazy, Stupid, Love” and “The Lincoln Lawyer,” is also gearing up to film an upcoming rom-com, titled “Lemonade.” She is represented by CAA and Untitled Entertainment.