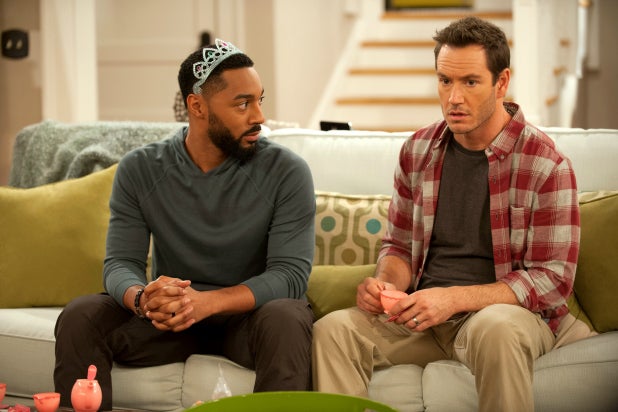 NBC has picked up Mark-Paul Gosselaar sitcom “People Are Talking” to series.

The self-described “unabashed” comedy follows two diverse couples who are both neighbors and best friends. The show comes from producer Will Packer (“Ride Along”) and director Pam Fryman (“How I Met Your Mother”).

“People Are Talking” is produced by Universal Television and Will Packer Productions.