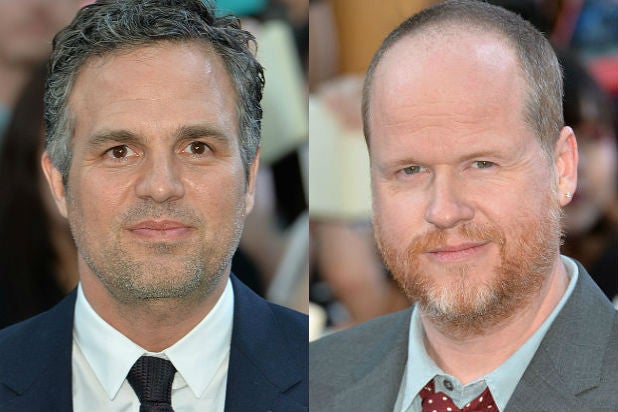 Mark Ruffalo has come to the defense of “Avengers: Age of Ultron” director Joss Whedon over claims that Whedon is sexist, saying that Whedon “is a deeply committed feminist.”

“I think it’s sad. Because I know how Joss feels about women, and I know that he’s made it a point to create strong female characters,” Ruffalo said during a Reddit AMA.

“I think part of the problem is that people are frustrated that they want to see more women, doing more things, in superhero movies,” Ruffalo continued. “And because we don’t have as many women as we should yet, they’re very, very sensitive to every single storyline that comes up right now.”

See Photos: The Evolution of Marvel Movies: From Dolph Lundgren's 'Punisher' to 'Avengers: Age of Ultron'

Whedon came under fire after the release of the blockbuster Marvel movie after some claimed the portrayal of Scarlett Johansson‘s character, Black Widow, relied on stereotypes. Fans took particular exception to the romance storyline that featured Black Widow and Ruffalo’s character, Bruce Banner/the Incredible Hulk. The backlash is largely believed to be the reason Whedon quit Twitter.

“If anything, Black Widow is much stronger than Banner,” Ruffalo said. “She protects him. She does her job, and basically they begin to have a relationship as friends, and I think it’s a misplaced anger.”

“The guys can do anything, they can have love affairs, they can be weak or strong and nobody raises an eyebrow,” Ruffalo argued. “But when we do that with a woman, because there are so few storylines for women, we become hyper-critical of every single move that we make because there’s not much else to compare it to.”

Ruffalo has been an advocate for strong female characters in the Marvel universe, particularly Black Widow. He recently tweeted, “Marvel we need more Black Widow merchandise for my daughters and nieces. Pretty please.”

However, other Avengers have not been so kind. In a recent interview, Jeremy Renner and Chris Evans, who play Hawkeye and Captain America respectively, joked about Black Widow being a “slut” and a “whore.”

See Video: Jeremy Renner Doubles Down on Black Widow 'Slut' Joke: 'If You Slept With Four of the Six Avengers ... You'd Be a Slut'

“So I know Joss really well. I know what his values are,” Ruffalo said. “And I think it’s sad, because in a lot of ways, there haven’t been as many champions in this universe as Joss is and will continue to be. And I know it hurts him. I know it’s heavy on him. And the guy’s one of the sweetest, best guys, and I know him – as far as any man can be a champion for women, he is that.”