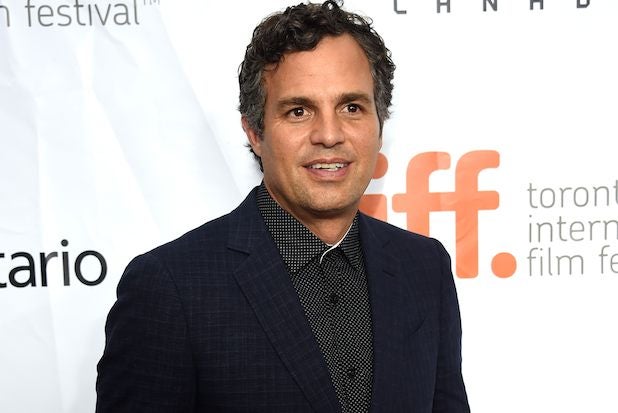 Mark Ruffalo will return as Marvel’s Hulk when “Avengers: Age of Ultron” hits theaters on May 1, but he also has his eyes set on another huge Disney-owned franchise: “Star Wars.”

The actor told Collider he has already reached out to his “Brothers Bloom” director Rian Johnson for a job on “Episode VIII,” which Johnson is writing and directing.

“My e-mail to Rian after all these years was, ‘Rian, congratulations on everything you’ve been doing.  And by the way, if there’s a part in ‘Star Wars,’ please, anything, please consider considering me to join you,'” Ruffalo said during an interview at the Toronto International Film Festival. “It’d be nice to have something.  And honestly, even a CGI role.”

Also read: ‘Foxcatcher’ Triumphs at Yet Another Film Festival

Ruffalo will next be seen in theaters opposite Steve Carel’ and Channing Tatum when wrestling drama “Foxcatcher” premieres Nov. 14.