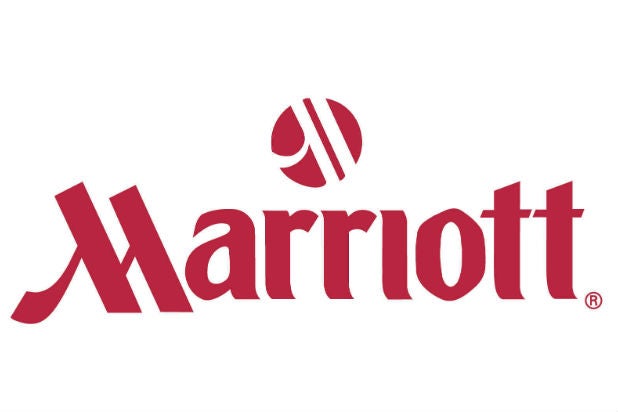 Marriott International launched a global content studio with a focus on next-generation travelers.

The hotel chain will create webisodes for millennials that feature off-the-beaten-path attractions and youth-oriented hosts like YouTube’s Shira Lazar.  The hospitality company’s new division will have content development, production and distribution teams dedicated to publishing and distributing content across platforms.  David Beebe will serve as the studios vice president of creative, content and global marketing. Beebe comes to Marriott from Disney-ABC Television Group.

“The global content studio represents a bold step forward for Marriott, both in our industry and among leading brands,” said Karin Timpone, Marriott’s global marketing officer. “The purpose is to create and establish original content as a key component of the company’s global marketing strategy. The studio will consist of three groups: a Creative agency, Entertainment and Live – all focused on developing multi-platform content to engage consumers across all screens and formats worldwide.”

Other non-media companies have also entered into the fray of original content and seen success. Virgin produces its own videos via Virgin Produced. The company has partnered with AEG, Vice, Relativity Media/Rogue, Daily Variety, Barry Katz Entertainment and others to provide in-flight programming. Red Bull also creates its own branded content, with a focus on extreme sports, to promote its energy drink.

“Rather than talk at consumers, we’re shifting to speaking with them using attention-grabbing content that adds value to consumers’ lives by providing them with information and entertainment at the right time and in the right context,” said Beebe. “While content is just part of the overall travel experience we provide, we believe Marriott can become the world’s leading publisher of travel lifestyle content for the next generation. Our goal is to produce engaging content that builds communities of people passionate about travel that will drive commerce.”

Beebe is an Emmy-winning executive and producer who recently partnered with Phil Rosenthal as an EP on “Lucky Bastard,” a new travel show set to premiere on PBS.