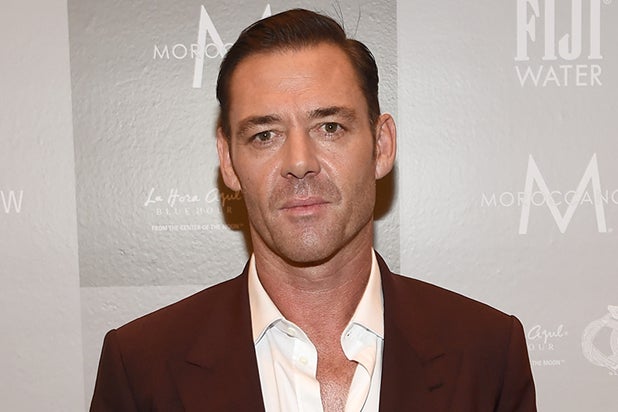 Set in 1950s Tuscany, “Voice From the Stone” tells the haunting story of a nurse (Clarke) who helps a boy deal with the trauma of his mother’s sudden death. As she works with the troubled child, she becomes ensnared by a malevolent force inside the family’s castle.

The independently financed film will be produced by Dean Zanuck and Stefano Gallini-Durante, while Mark Wheaton will executive produce. Production is scheduled to start in November in Italy.

13 Films will introduce the project to foreign buyers at the upcoming American Film Market next week. Producers will retain U.S. rights.