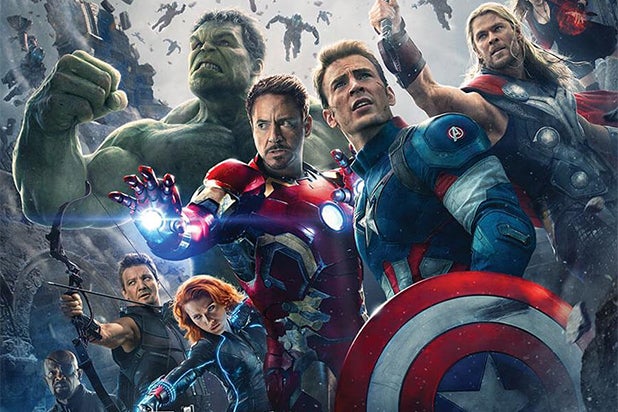 Marvel, Sony and Paramount will all be absent from Comic-Con when it takes over San Diego in July.

Superhero-heavy Marvel also missed the fan convention in 2011, but the studio already hosted a fan event in October where they announced upcoming plans for “The Avengers” franchises, along with release dates for “Doctor Strange” and “Guardians of the Galaxy 2.”

Meanwhile, Sony and Paramount have opted to miss the festivities in Hall H because they don’t have suitable projects coming out in the near future, especially as it can cost hundreds of thousands of dollars to present a film and none of the studios have upcoming films geared to the fanboy community.

However, there will be plenty of action to keep fans entertained over the weekend especially when J.J. Abrams and his star-studded cast hold a “Star Wars: The Force Awakens” panel on Friday July 10.

Comic-Con is held at the San Diego Convention Center from July 8-12.