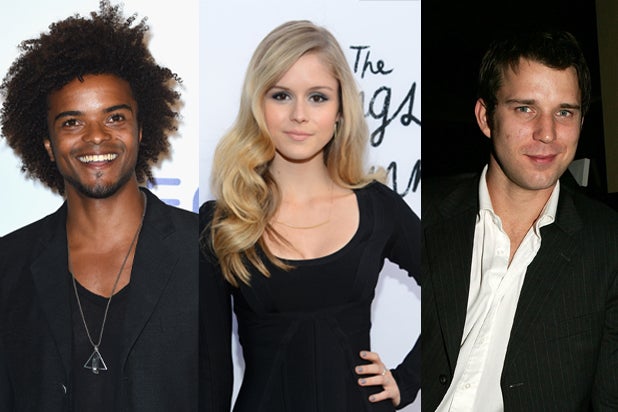 Eka Darville (“The Originals,” “Power Rangers R.P.M.”) will play Malcolm, Jessica’s neighbor, whose own journey will intertwine with her quest in “a surprising way.”

Erin Moriarty (“The Kings of Summer,” “Red Widow”) plays Hope, a young girl who becomes a client of Alias Investigations.

And Wil Traval (“Red Widow,” “All Saints”) co-stars as an NYPD cop who takes “protect and serve” very seriously.

The 13-episode series, which will premiere on Netflix this year, picks up Jones’ story after a tragic ending to her short-lived superhero stint. As she rebuilds her personal life and career as a detective, she gets pulled into cases involving people with extraordinary abilities in New York City.

The cast will also include “Doctor Who” star David Tennant, who’ll play the villain Killgrave, Rachael Taylor as “Hellcat,” and “Halo: Nightfall” actor Mike Colter in the role of Luke Cage.

“Marvel’s A.K.A. Jessica Jones” premieres on Netflix later this year.