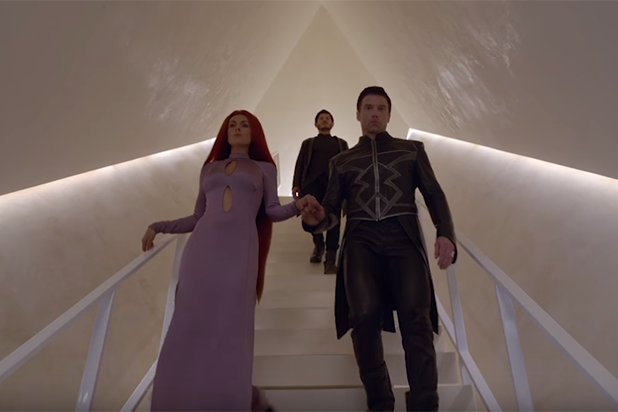 “Marvel’s Inhumans” has yet to win over critics, and it appears to have a ways to go to impress general viewers as well.

The new ABC drama aired its series premiere last week, and 24 percent of all social media reactions to the episode were negative, according to data measured within the first 24 hours by media firm Fizziology.

Out of over 35,000 mentions from viewers about the episode, 34 percent of them were positive, while 15 percent were mixed. When compared to the premieres of other Marvel series, “Inhumans” had the highest percentage of negative and mixed reactions.

A greater ratio of self-described comic book fans tuned into the show than was the case for the series premieres of previous ABC series “Agents of SHIELD” and “Agent Carter,” suggesting that “Inhumans” has some work to do in hooking a more general audience. (“Shield” returns with Season 5 later this year, while “Carter” was canceled after two seasons.)

For another point of comparison, the recent “Game of Thrones” Season 7 finale on HBO saw 79 percent positive appraisal on social media, per Fizziology.