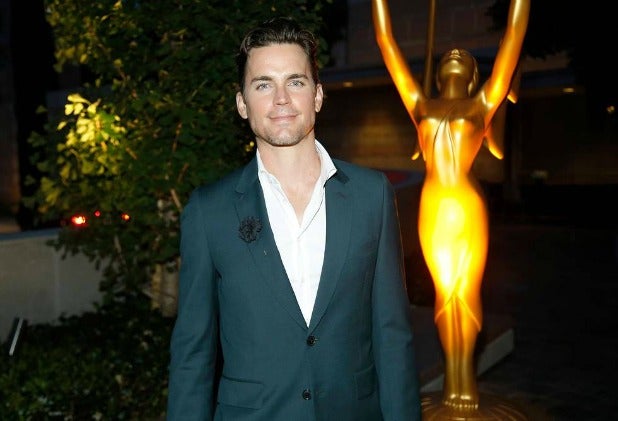 Selected by members of the Television Academy — the same industry group behind the Emmys — the awards recognized student-produced series in 13 categories distinguished by genre.

In addition, three projects were presented with special awards, which were accompanied by cash prizes.

“This year’s awards provided a platform to the most diverse set of voices yet, recognizing students who not only produced excellent work, but dared to take on topics that represent their life experiences. The Television Academy Foundation’s mission is to provide industry access and set these students on a career path of unlimited possibilities,” said Norma Provencio Pichardo, Executive Director of the Television Academy Foundation, the charitable wing of the TV academy, in a statement.

“We are excited to welcome these visionaries into the Television Academy Foundation family and look forward to opening up opportunities for television’s future.”

Winners were invited to a daylong seminar hosted by the Television Academy Foundation, which included panels and one-on-one mentorship with Bruce Rosenblum, Chairman and CEO of the Television Academy; “Narcos” showrunner and EP, Chris Broncato; “The Path” creator Jessica Goldberg; and Bradley Bredeweg and Peter Paige, co-creators of “The Fosters.”

The Bricker Humanitarian Award, a $4,000 cash award given to a College Television Award winner whose work best highlights a humanitarian concern. Jon Milano and Christopher Naughton from Chapman University won for “Straw Dolls.” This award was created two decades ago by the family of Attorney Seymour Bricker in honor of his commitment to philanthropy.

The Loreen Arbus Focus on Disability Scholarship presented $10,000 to Missy Hauser and Skyler Stearns of Chapman University for their work titled “Guide.” The award celebrates student storytellers whose work sheds light on people with disabilities.

The Mister Rogers Memorial Scholarship presented $10,000 funded by EY, a global leader in professional services to media and entertainment companies, to Sylvia Rusnak of Georgetown University. The scholarship is presented to graduate students pursuing careers in children’s media and developing the defining values of the work of Fred Rogers, a pioneer in educational television.