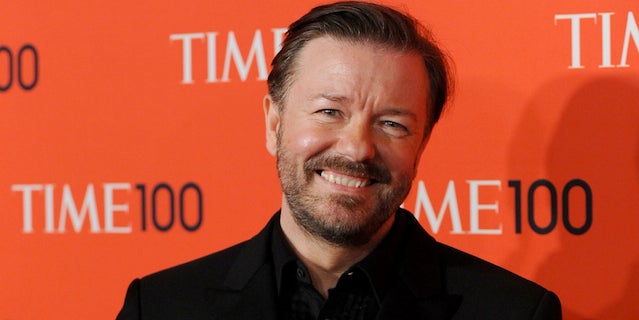 While many Americans have taken to Twitter to send out thoughts and prayers to the victims of the Oklahoma tornado, comedian Ricky Gervais urged users of the social media site to actually do something for them.

"I feel like an idiot now," he tweeted on Tuesday morning. "I only sent money."

Gervais' message has been retweeted 14,140 times. Predictably, however, #PrayForOklahoma is currently winning out as one of the social media site's top-ten trending topics.

Reuters reports that 24 people have been killed and at leaset 240 otheres were injured as a result of a massive tornado ripping through Oklahoma City suburb Moore on Monday.