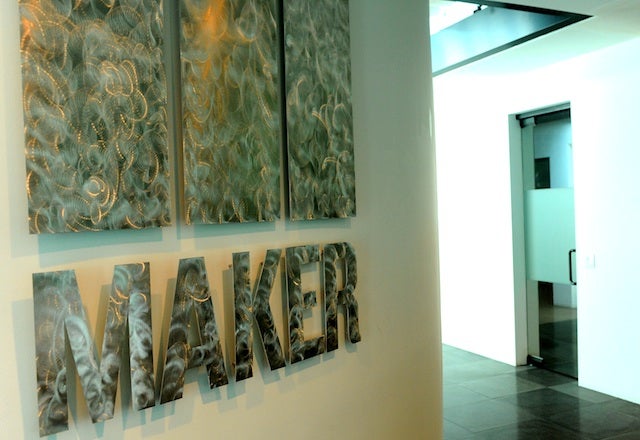 Maker Studios will launch its own online video site by the end of the year, according to multiple individuals with knowledge of their plans.

Maker is one of YouTube's biggest partners, a network of channels that reaches more than 30 million people a month in the United States alone, according to ComScore.

Entrepreneur and YouTube partner Jason Calacanis said during a chat at the STREAM conference earlier on Tuesday that two different competitors would emerge in the fall. He cited Maker as one of those competitors.

Also read: How Big Can Makers Studios Get Under New Chief Ynon Kreiz

A few other people at the conference then confirmed this news to TheWrap after VideoInk reported on it.

A Maker spokeswoman declined to comment, but when TheWrap approached Maker's Chief Development Officer Chris Williams he said this:

"We are exploring lots of different options. YouTube is and will always be our biggest partner."

Of YouTube’s largest networks, Maker has some of the strongest ties to the company. It was founded by several online video personalities who launched their career on YouTube, like KassemG and ShayCarl.

It remains unclear whether this new video site would be a direct competitor to YouTube or just an opportunity for Maker to extend its brand onto a new site for its top videos.

That is one of many questions swirling around Maker right now, as it recently made Ynon Kreiz its CEO and laid off dozens of staffers. The company has been one of the most forward thinking networks on YouTube when it comes to aggregating audience and cross-promoting, but has built less of a business outside of YouTube than companies like Alloy Digital and Machinima.

A competing video platform would be an attempt to change that.