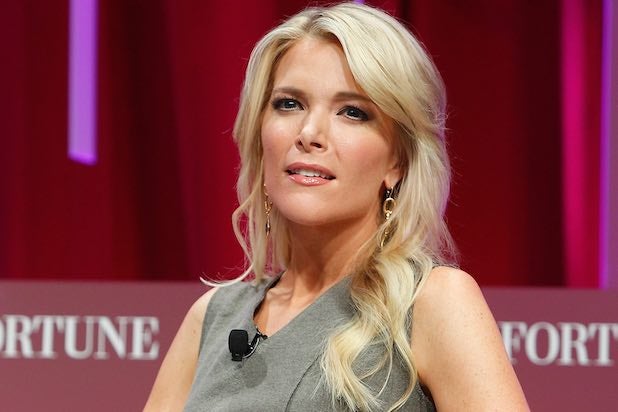 “He was very warm from the moment I walked in. I think he greatly appreciated the fact that I reached out and was willing to go to him,” the Fox News personality told Time. “So, we got off on the right foot. We had a very amiable exchange.”

Kelly said that Trump did not apologize during the meeting, but “no apology was requested.” Kelly’s interview with Trump will air May 17 on Fox broadcast.

Kelly admits the attacks from Trump were difficult for her husband, who is a writer, and wanted to pen an op-ed about the situation but refrained.

Kelly also defended Fox News from attacks by Bill Maher, who has a habit of bashing the network, when Time asked if she ever gets nervous about the network’s reputation.

“No. Nor do I think a criticism from a man who refers to women as the c-word should wind up in a Time piece,” Kelly said. “You know, would you ask that question of Savannah Guthrie, you know, when she was doing the 9 a.m. over on MSNBC? We’re not MSNBC. But nobody ever asks that when the commentators are left leaning.”

She continued: “We get that at Fox because the right-leaning commentators are a problem for certain reporters, and they feel the need to ask straight news journalists whether they want to be associated with that. In my view, that is your bias talking. That says nothing about Fox or me.”

Kelly called Fox News chairman Roger Ailes a mentor and admitted that they often disagree and then “hug it out.”