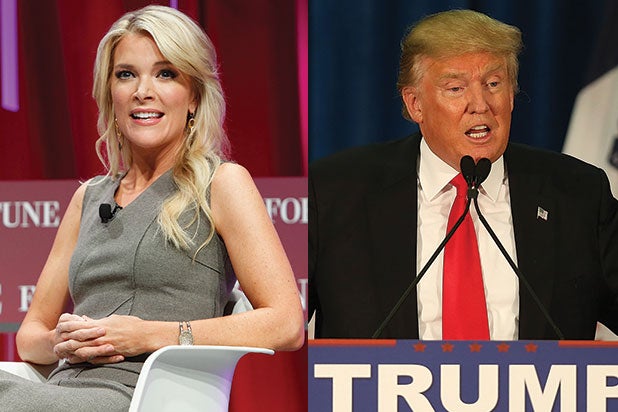 Megyn Kelly’s GOP town hall debate on Wednesday night did just fine in the ratings even without Donald Trump.

Trump’s campaign told TheWrap via email earlier this week that the billionaire business mogul was simply all booked up.

“The campaign has a previous engagement in Virginia and then New York, which could not be rescheduled,” a campaign spokesperson said. “Given this was just proposed at the last minute it was not possible to change our plans in order to attend. Mr. Trump looks forward to participating in the next FOX News debate.”

Trump skipped FNC’s GOP debate in January citing Kelly, one of the moderators, as the reason for his absence.

Also Read: How Jeff Zucker Turned Donald Trump From a Reality Star to a Frontrunner

“I have zero respect for Megyn Kelly. I don’t think she’s very good at what she does. She’s highly overrated,” Trump said at the time.