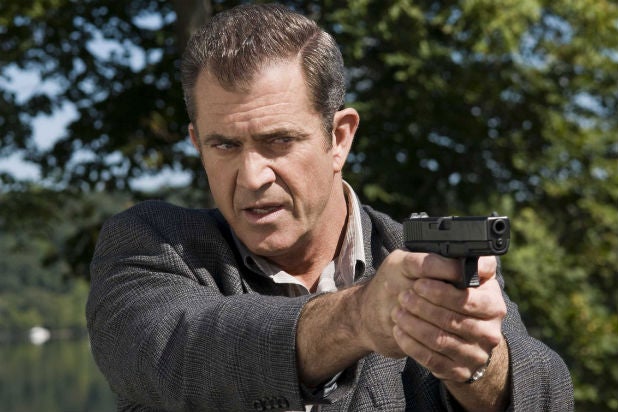 In his first leading role since “Get the Gringo,” Mel Gibson is in talks to star in “Blood Father,” an action-thriller in the vein of “Taken,” an individual familiar with the project told TheWrap.

Peter Craig wrote the script, which is based on his first novel. Craig is best known for writing Ben Affleck‘s crime movie “The Town.” He has also worked on the screenplays for “Top Gun 2” and “Bad Boys 3.”

Story follows a strung-out teen named Lydia who witnesses her boyfriend commit a brutal murder. Gibson is being sought to play her estranged father, a former Hells Angel and ex-con who’s trying to stay sober while running a tattoo parlor from his trailer home. When the police and her boyfriend’s thugs come after Lydia, her father is forced to come to her rescue.

Gibson nearly played a tattooist in “The Hangover Part 2,” though he was ultimately replaced by Nick Cassavetes.

Why Not Productions and Chris Briggs are producing “Blood Father,” which is scheduled to start production in May in New Mexico.