Donald Trump’s campaign staff appears to be safe, despite accusations of plagiarism being hurled against Melania Trump’s speech RNC speech over distinct similarities to one Michelle Obama delivered at the Democratic National Convention in 2008.

According to CNN, the campaign has no plans to fire or take disciplinary action against anyone for the Melania Trump speech controversy.

The news follows Republican National Committee chairman Reince Priebus saying he would “probably” fire the speechwriter responsible, while Trump’s former campaign manager, Corey Lewandowski, also said on CNN that someone should be fired.

Also Read: Forget Plagiarism - Did Melania Trump Rickroll Us With Her RNC Speech?

CNN has learned the Trump campaign has no plans to fire or take disciplinary action against anyone for the Melania Trump speech controversy.

“In writing her beautiful speech, Melania’s team of writers took notes on her life’s inspirations, and in some instances included fragments that reflected her own thinking. Melania’s immigrant experience and love for America shone through in her speech, which made it such a success,” Trump campaign senior communications advisor Jason Miller said in an official statement. 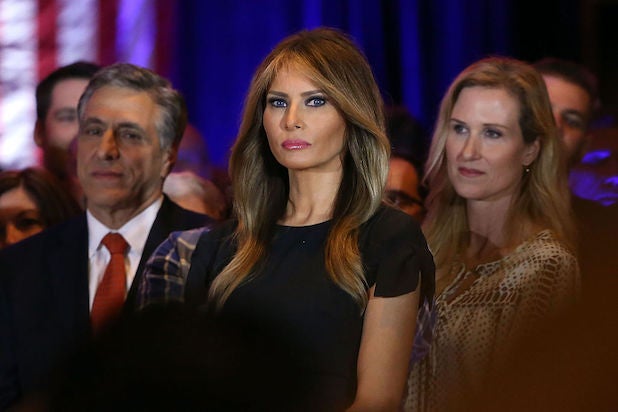