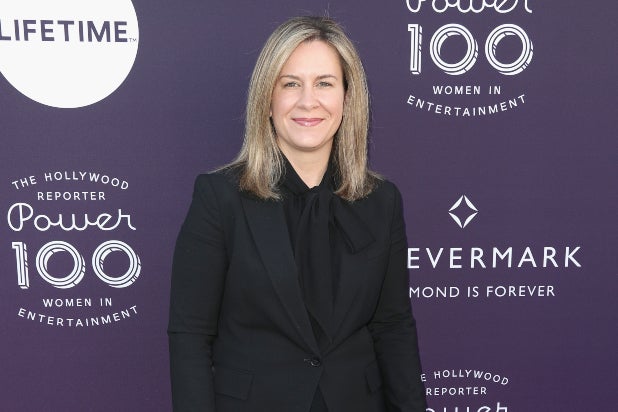 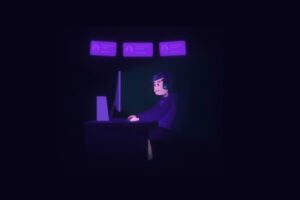 Meredith Ahr, NBCUniversal’s top unscripted TV executive, is out at the company following an investigation into her and former NBC Entertainment chairman Paul Telegdy’s workplace behavior, an individual with knowledge of the decision told TheWrap.

Telegdy and Ahr were both accused by multiple employees of fostering a toxic workplace environment. Telegdy was let go in August amid a larger NBCU shakeup.

Ahr has led the unscripted TV division since 2018, where she oversaw all facets of the division including syndicated series like “Access Hollywood” and “The Kelly Clarkson Show.” Before that, she was president of Universal Television Alternative Studio. Ahr had been with NBC since 2001.

The restructure effectively merges the NBC broadcast network’s operations with the rest of the company’s cable networks. NBC Sports will continue to be led by Pete Bevacqua. Telemundo Enterprises will remain separate under new chief Beau Ferrari. As part of the restructure, Chris McCumber is exiting as USA Network and Syfy president. 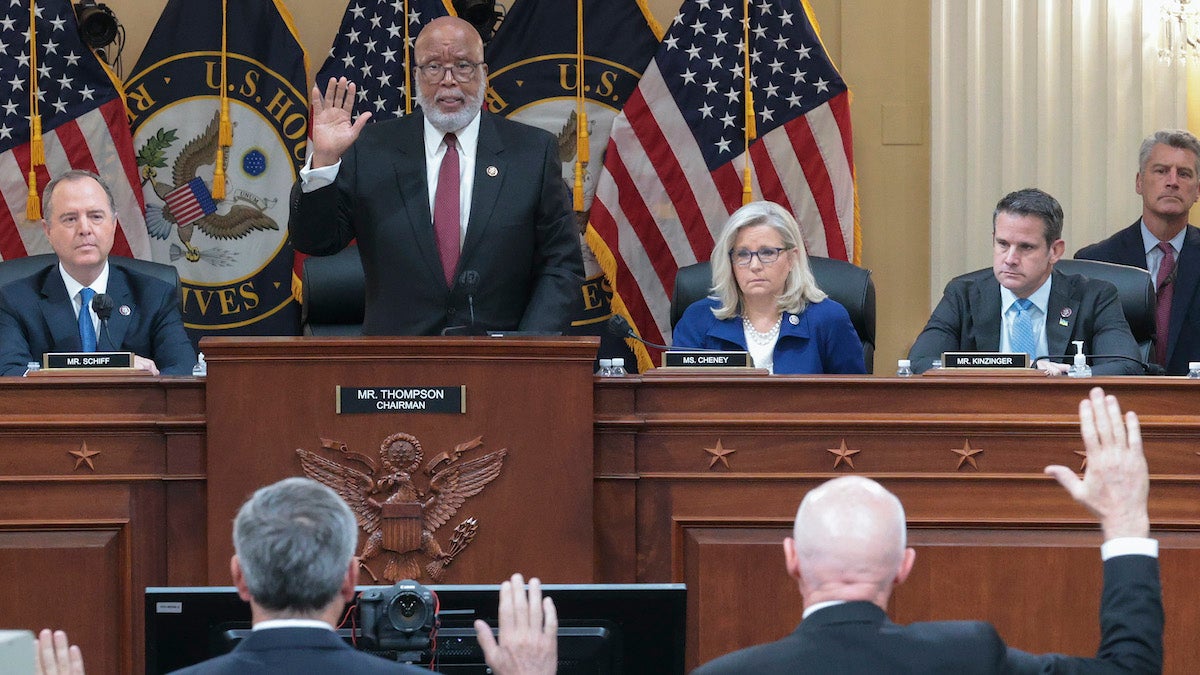