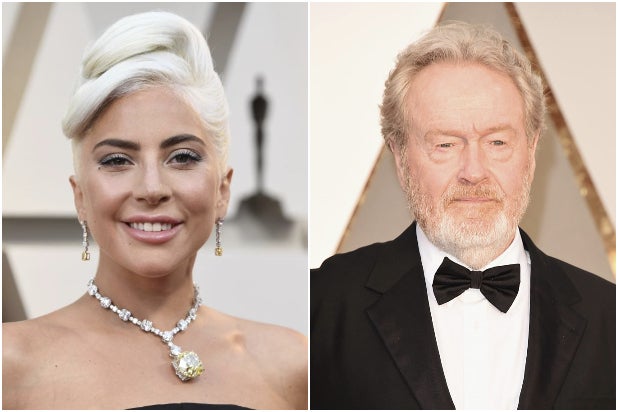 MGM has acquired the rights to director Ridley Scott’s drama about the assassination of the member of the Gucci family fashion empire that has Lady Gaga in early negotiations to star, an individual with knowledge of the project told TheWrap.

MGM will release the film theatrically on Thanksgiving 2021. The film will be released in the U.S. via MGM’s distribution joint venture United Artists Releasing, and Universal Pictures will handle distribution internationally.

The project would be Gaga’s first acting role since “A Star is Born,” and she would play Patrizia Reggiani, who in 1998 was convicted with ordering the killing of her husband Maurizio Gucci, the grandson to Gucci founder and fashion magnate Guccio Gucci. The public trial led to her being called the “Black Widow” in the media, and she served 18 years in prison in connection to the murder after originally being sentenced to 29 years. She was released in 2016.

The story about the Gucci murder is based on the non-fiction book by Sara Gay Forden from 2000 called “The House of Gucci: A Sensational Story of Murder, Madness, Glamour, and Greed.” Roberto Bentivegna wrote the screenplay, and Scott will direct as well as produce along with Giannina Scott for his Scott Free Productions.

Scott was at work shooting his film “The Last Duel” with 20th Century Studios before production was shut down due to the coronavirus. The period drama stars Matt Damon, Adam Driver, Jodie Comer and Ben Affleck. Scott last directed “All the Money in the World” about the Getty family kidnapping in 2017.

MGM on Tuesday hired Pam Abdy to serve as the studio’s Motion Picture Group president from New Regency, and chairman Michael de Luca has hired several other executives in recent weeks and months who have bolstered the film team even as the rest of the industry has come to a standstill because of the coronavirus.

THR first reported the news of the acquisition.