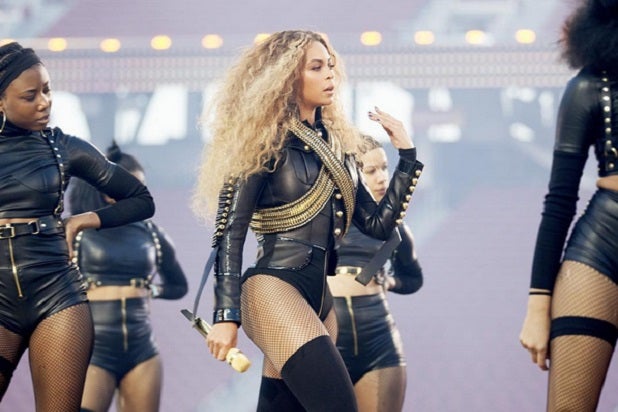 The Miami Fraternal Order of Police announced that it will boycott Beyonce’s concert in the city in April.

The police union voted to boycott her planned show at Marlins Stadium as a result of Beyonce’s halftime performance at the Super Bowl on Feb. 7.

“I salute NYPD Officer Richard Rainey, who succumbed to his injuries on February 16 [1981] from being shot by two Black Panthers, who he had pulled over in a traffic stop,” Miami FOP President Javier Ortiz said, per Miami’s ABC 10. “I also salute the dozens of law enforcement officers that have been assassinated by members of the Black Panthers.”

Beyonce’s Black Panthers-inspired performance of her new song “Formation” at Super Bowl 50 sent shock waves through popular culture, with some praising her for a bold political statement, others questioning if her black-bereted dancers were too polarizing. Others attacked the show, calling it race-baiting.

Protesters had planned to voice their displeasure with Queen Bey’s halftime performance at an event outside NFL headquarters in Manhattan on Feb. 16, but no one bothered to show up.

Similarly, police organizations across the country threatened a boycott of Quentin Tarantino‘s “The Hateful Eight” after he made comments calling police officers “murderers” during a police brutality protest in New York in October.  Police unions had threatened a “surprise” for Tarantino, but nothing came of it.

The Black Panther Party, formed in 1966, initially devoted itself to monitoring police activity and challenging police brutality in Oakland, California — not far from where this year’s Super Bowl was held — via armed citizens’ patrols.

Also Read: Why Beyonce's 'Formation' Matters So Much: A Perfectly Choreographed Political Debut Before 112 Million

The organization later branched out into community social programs, providing free food to children and community health clinics. Nonetheless, the group was also targeted by law enforcement officials, with FBI director J. Edgar Hoover calling them “the greatest threat to the internal security of the country.”

Beyonce has remained silent in the face of the criticism.