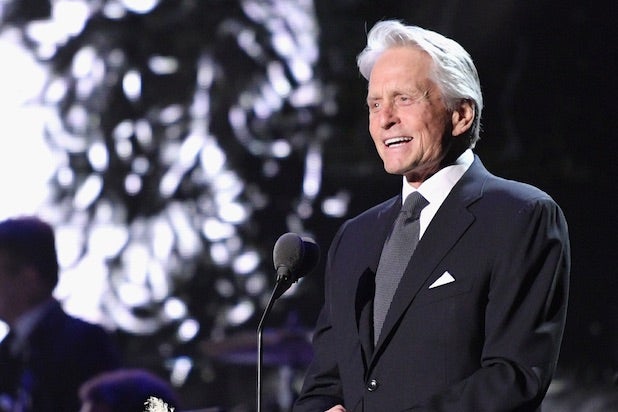 Michael Douglas and Alan Arkin are heading to Netflix for Chuck Lorre’s comedy “The Kominsky Method.”

Lorre will write the script for the 10-episode single-camera series, and is onboard as an executive producer. Deals are still getting finalized for the project from Warner Bros. Television.

This is the second Netflix series for Lorre, who has the Kathy Bates-led “Disjointed” comedy debuting Aug. 25 on the streaming service.

Lorre and Douglas are with UTA. Arkin is repped by ICM Partners.